Acca of the Day | Monaco to Challenge the CL Spot! 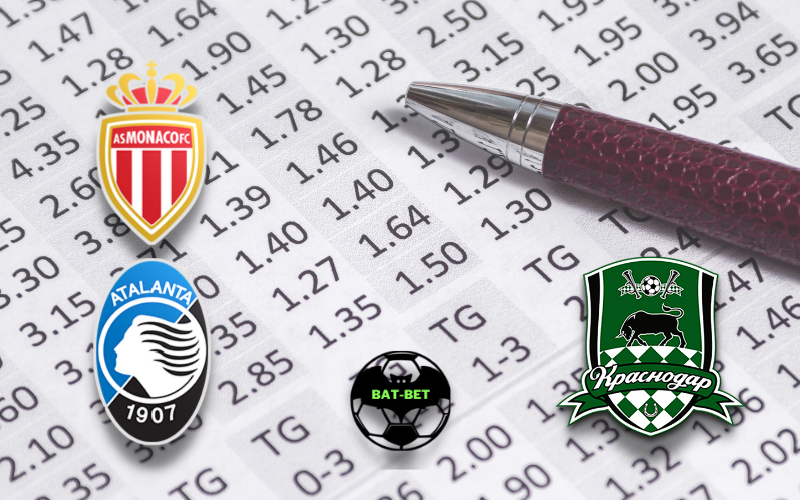 Howdy, fellow tipsters! Many of you already follow our daily accas posted on our YouTube channel. We wanted to go the extra mile and provide you with brief analyses of our picks. Do you want to select all or just some of our choices? Thanks to these articles, you can now do exactly that more easily. Let’s see what our top three selections for today are:

Monaco still has a chance to jump in the title race or challenge the top three spots at least. The hosts are just one point behind Lyon and four from PSG and Lille. Niko Kovac’s side plays very attractive football, and Monaco is among the most productive teams in the league. They are the best hosts in Ligue 1, losing just once at Stade Louis II.

Metz is one of the biggest overachievers this season, and the visitors fight for one of the Europa League tickets. However, they picked up just a point from the previous three rounds and dropped to the 9th spot. The away side puts excellent performances on the road, where they celebrated six times this season. Nevertheless, Monaco is a firm favorite in this match, and a victory can leave them in the battle for the very top.

We recommend you register at MELbet if you want to place this pick as a single bet. Place a €10 wager on Monaco to Win, and you will get €30 in FREE bets! Sign up HERE, and don’t forget to enter the BATBET1 promo code!

Atalanta wants to finish another campaign in the top four and secure a place in the Champions League for the next season. La Dea is on a good track of doing that, as the hosts are two points ahead of the fifth-placed Napoli. Luis Muriel and the lads have been on a good run lately, winning four times on the previous five occasions.

Udinese also enjoyed a positive streak that moved them away from the danger zone. The visitors sit in a safe mid-table position, where they should remain at the end of the campaign. They failed to win in the last four outings but managed to pick up a point from each of the previous three. However, Napoli is in a better form and should continue their fight for remaining in the top four.

The hosts are in the bottom half of the table, but only six points behind the third-placed Lokomotiv Moscow. Krasnodar still has the chance to fight for the continental spots, and they need a run of good results. They have been inconsistent lately, winning twice from the previous five rounds. The hosts have been very productive this season, as they netted 44 times.

Akhmat Grozny is just one spot behind their upcoming rivals, but they will likely remain around that one. Luckily for the visitors, they don’t need to worry about survival. The away side suffered four defeats from their last five outings and celebrated just three times on the road this season. Krasnodar has a chance to get closer to the top-half teams, and we believe they will deliver a win.

Monaco to Win vs Metz

Napoli to Win vs Udinese

Krasnodar to Win vs Akhmat Grozny