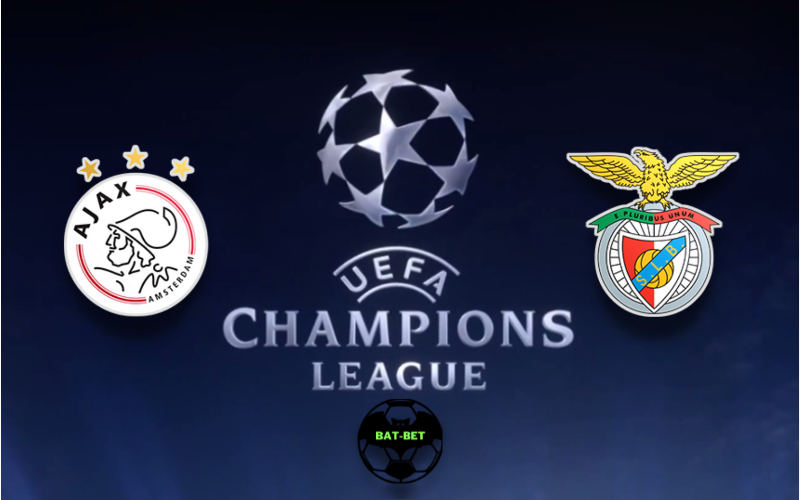 Ajax and Benfica will face each other in the second-leg game of the Champions League eighth-finals. The home side has been on a victorious run which they want to continue, while the visitors will search for a surprise in Amsterdam.

Ajax was phenomenal in the group stage since they recorded as many as six victories, and it is a pleasure to watch them this season. Although they haven’t been very confident lately, the hosts celebrated three wins in a row. Ajax hasn’t had any problems with scoring, hitting the target in every one of their last six matches. They’ve managed to rack up 12 during that period and have conceded a total of 8. However, Ajax needs to tighten its defense, as RKC and Cambuur managed to score two goals each against them. Mohamed Ihattaren (Fitness), Sean Klaiber (Cruciate Ligament Rupture), Maarten Stekelenburg (Groin Surgery), Jay Gorter (Thumb Injury), and Remko Pasveer (Fractured Finger) will be missing for Ajax manager Erik ten Hag.

In their last game, Benfica drew 1:1 in the Primeira Liga tie with Vizela. That hiccup saw them being far from the title battle, as the Eagles are nine points behind Porto, who has a game in hand. Benfica has been effective going forward of late, having scored 12 goals in their last six matches. This doesn’t mask the fact that Benfica can also improve defensively after being scored against in 5 of those same clashes. Darwin Nunez is playing perfectly this season, and many big clubs are interested in signing this guy. Benfica manager Nélson Veríssimo has to contend with reduced team options currently. Haris Seferovic (Leg Injury), Rodrigo Pinho (Cruciate Ligament Rupture), and Lucas Veríssimo (Ruptured cruciate ligament) can’t be considered.

Ajax has been in a better form lately, and they are firm favorites in this clash. They remained undefeated in Lisbon, and we expect them to meet expectations and deliver a victory on Tuesday evening.

Both teams have participated in many high-scoring matches this season, and this one shouldn’t be much different. Their latest encounter went over a 3.5 margin, and we expect a similar outcome in this one as well. 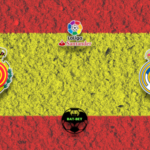 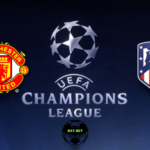