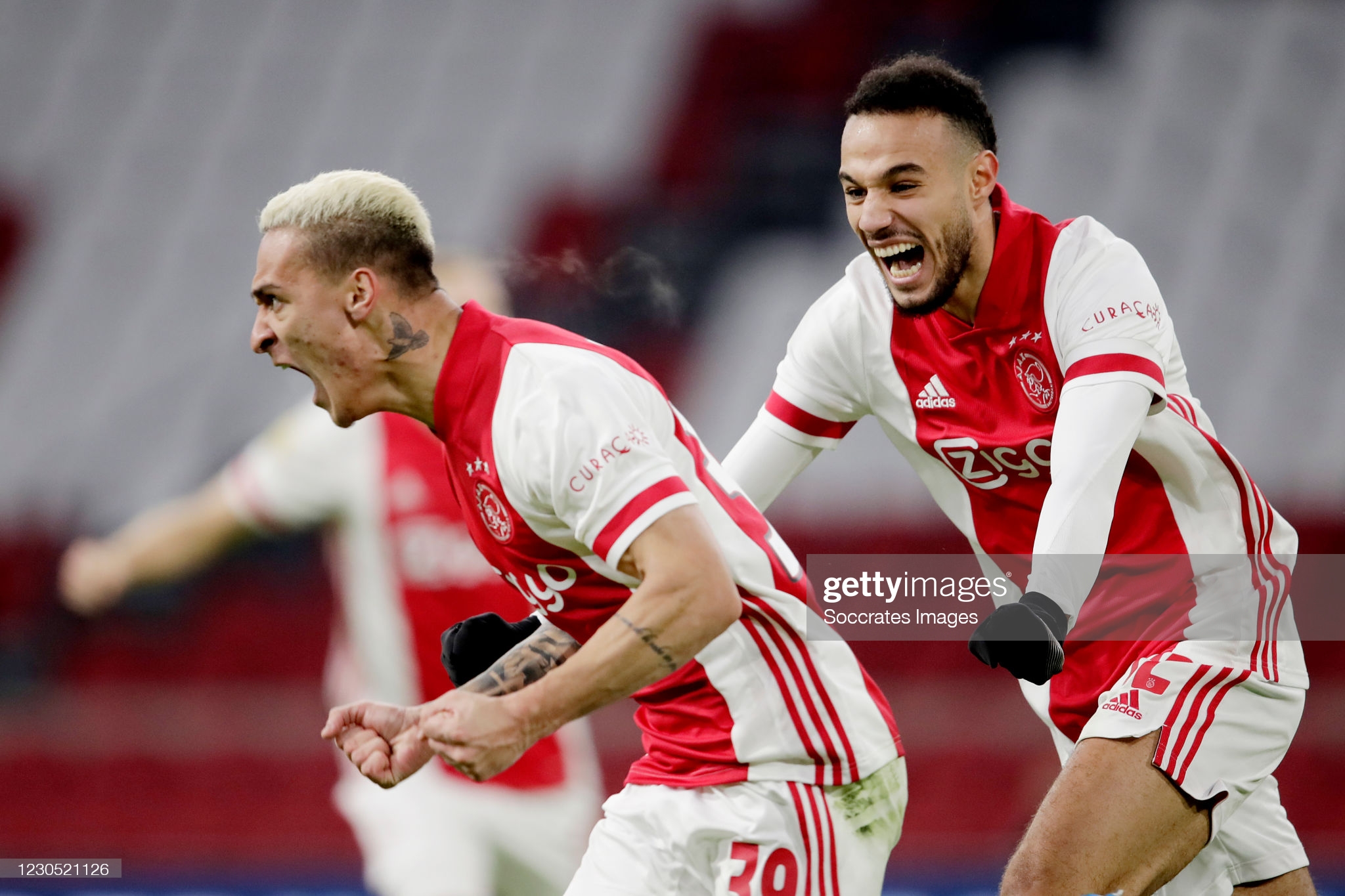 The hottest derby of the Dutch Eredivisie is going to take place on Sunday afternoon in the 17th round. Ajax wants to remain on the top, while Feyenoord is looking forward to leveling up with their fiercest rivals.

The hosts managed to break their two-match winless run with a 3:1 victory away to Twente on Thursday. Erik Ten Hag’s side spilled two points in a 1:1 draw against Willem II, while they played 2:2 in another derby against PSV at home. Nevertheless, they are still the top placed team in Eredivisie, although Vitesse has the same number of points. On the other hand, Ajax has one game in hand. Dusan Tadic and the lads have been lethal for the oppositions’ goalkeepers this season, as they scored 57 goals in 16 rounds. The hosts are doing very well in the back also, and they conceded only 13 goals. However, Ajax booked just one win in their last three games at Johan Cruijff Arena. They need to get back on the winning track when playing at the home ground. A victory in De Klassieker would provide a big boost of confidence ahead of the second half of the campaign.

Feyenoord had a slow start into the season, but they managed to improve and get back in the title race. The visitors lost just once this season but also spilled some important points in draw matches. However, Dick Advocaat’s side celebrated three times in a row and climbed to fourth place, being only three points behind Ajax. Marcos Senesi and the lads are very hard to crack in the back, and Feyenoord is the best defensive team in the competition. The visitors conceded only once in the past six rounds, and that record helped them a lot to enter a winning streak. On the other hand, they have been decent in the final third, but they needed better finishing in some games. Feyenoord is, along with Ajax, the best away team in Eredivisie, as they allowed only four points to their hosts in eight outings. If their defense keeps a high standard in the upcoming derby, Feyenoord will have a good chance of getting at least a point.

Although they haven’t been brilliant lately, Ajax has been pretty convincing in De Klassieker derbies lately. Ajax hasn’t lost to Feyenoord at Johan Cruijff Arena since 2005, and during that period, they failed to win just twice. We believe the hosts will book an important victory and remain the top-placed team in Eredivisie.

Feyenoord’s defense has been rock-solid lately, but De Klassieker derbies are always very efficient. We expect to see another high-scoring game that should go over a 2.5 margin.

Click below to bet on Ajax vs Feyenoord and claim your 100% welcome bonus up to 122€ now!