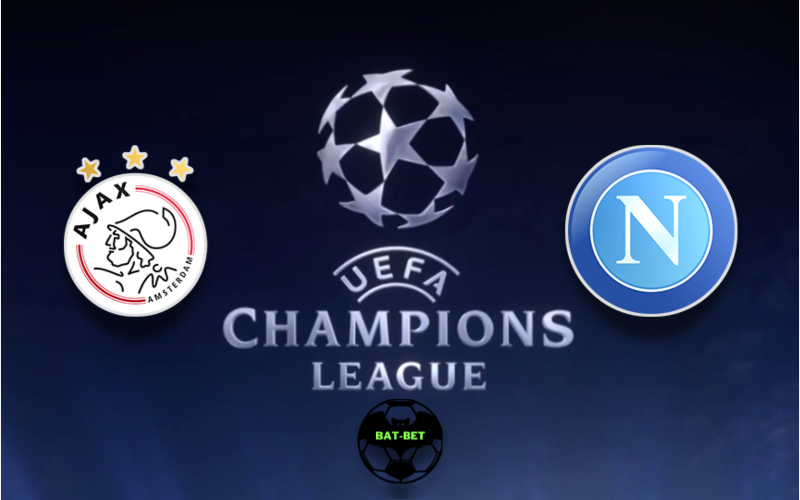 Ajax and Napoli will face each other in the Champions League group stage 3rd round. The hosts will search for the way back to the winning track while the away side seeks another success.

Ajax enters this game following a 1-1 Eredivisie tied result vs Go Ahead Eagles. Two winless rounds in Eredivisie saw them slipping to 2nd place, being one point behind AZ Alkmaar. They kicked off the Champions League campaign with a convincing 4-0 win over Rangers before losing to Liverpool 2-1 in the previous round. Three or more goals per game have been seen in 5 of the last six meetings where Ajax has participated. Their opponents scored 5 of them in this period while Ajax totted up 16. Dušan Tadić has been the main player of Ajax for years, he extended his contract, and the fans adore this guy. Mohamed Ihattaren (Fitness), Jorge Sánchez (Knee Problems), and Ahmetcan Kaplan (Partial damage to the cruciate ligament) are not available for Ajax boss Alfred Schreuder.

Napoli will come into the meeting after a 3-1 Serie A win with the downing of Torino in their most recent match. That triumph kept the visitors on the top of Serie A, while they also booked two wins in the Champions League group stage. A succession of outstanding showings from the SSC Napoli defenders has seen the number of goals they’ve conceded standing at four from their previous six fixtures combined. Over that same period, their forwards have scored 15. Due to a mostly available squad, there’s just a single fitness issue for the Napoli coach Luciano Spalletti to be concerned with. Victor Osimhen (Biceps femoris muscle injury) won’t be in action.

Ajax has been pretty confident on the home ground, but in-form Napoli is coming to town. It is going to be a tight clash, but we don’t think the visitors will lose this match.

Both teams have been very efficient this season, and they should keep up in the same fashion. Therefore, we won’t see either side keeping a clean sheet on Tuesday evening. 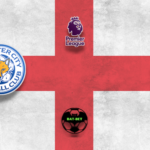 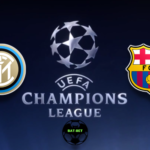