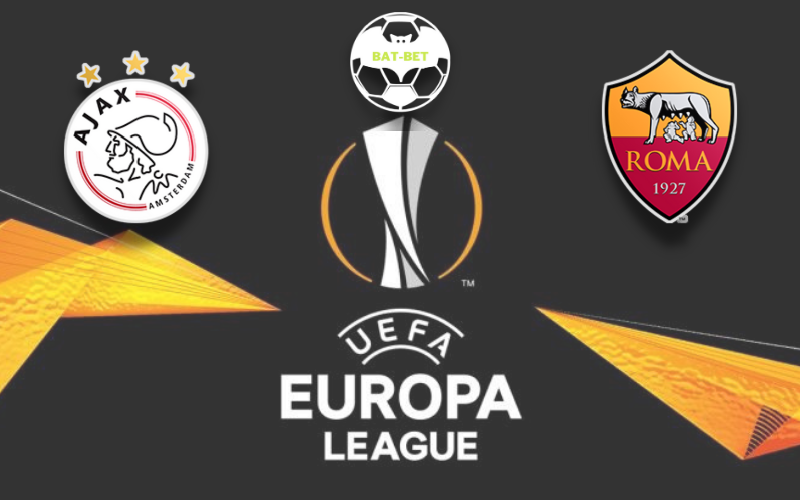 Ajax and Roma will face each other in one of the most interesting ties of the Europa League quarter-finals. The home side wants to secure an advantage before the trip to Rome, while the visitors search for a way back to the winning track.

The hosts enjoy a successful domestic campaign since they are eleven points ahead of PSV, with one game in hand. That advantage gives them enough space to focus on the Europa League campaign without worrying too much about dropping the top spot in Eredivisie. Ajax has been on a hot run lately as Erik Ten Hag’s side booked seven victories in a row in all competitions. Their unbeatable streak stretches to the past 24 games, while Ajax missed the chance to win only twice on the previous 20 occasions. Dusan Tadic and the lads have been clinical in front of the oppositions’ net, scoring 85 times in Eredivisie only. They didn’t have too much trouble getting to the quarter-finals after eliminating Lille and Young Boys. This is going to be their biggest test so far, and the home side aims for a place among the top four teams in this competition.

Roma heads to this clash after a 2:2 draw against Sassuolo last weekend. Gialorossi picked up just a point from the previous three Serie A rounds, which saw them declining to the 7th spot. The visitors are five points behind the top four now, with their major rivals having one game in hand. At the moment, it seems that Roma cannot challenge for a place in the Champions League next season. Paulo Fonseca’s side has been pretty productive during the campaign, but their defense should have been tighter. Edin Dzeko and the lads celebrated in all four knockout matches and were better than Braga and Shakhtar in previous rounds. However, a tough challenge is ahead of them, and Roma needs to improve to secure a positive result from Amsterdam.

The major concern for Ajax in this game is the absence of the first-choice and the backup goalkeepers. Andre Onana is suspended, while veteran goalie Maarten Stekelenburg will miss the game due to an injury. Despite these troubles, we still consider Ajax as a favorite. Therefore, we think the hosts will continue the winning streak and celebrate in this clash.

Both sides have been involved in many high-scoring matches this season. Due to Ajax’s defensive troubles, their backline might be shaken as well. Since both teams have significant attacking potential, we expect to see at least three goals in this encounter.