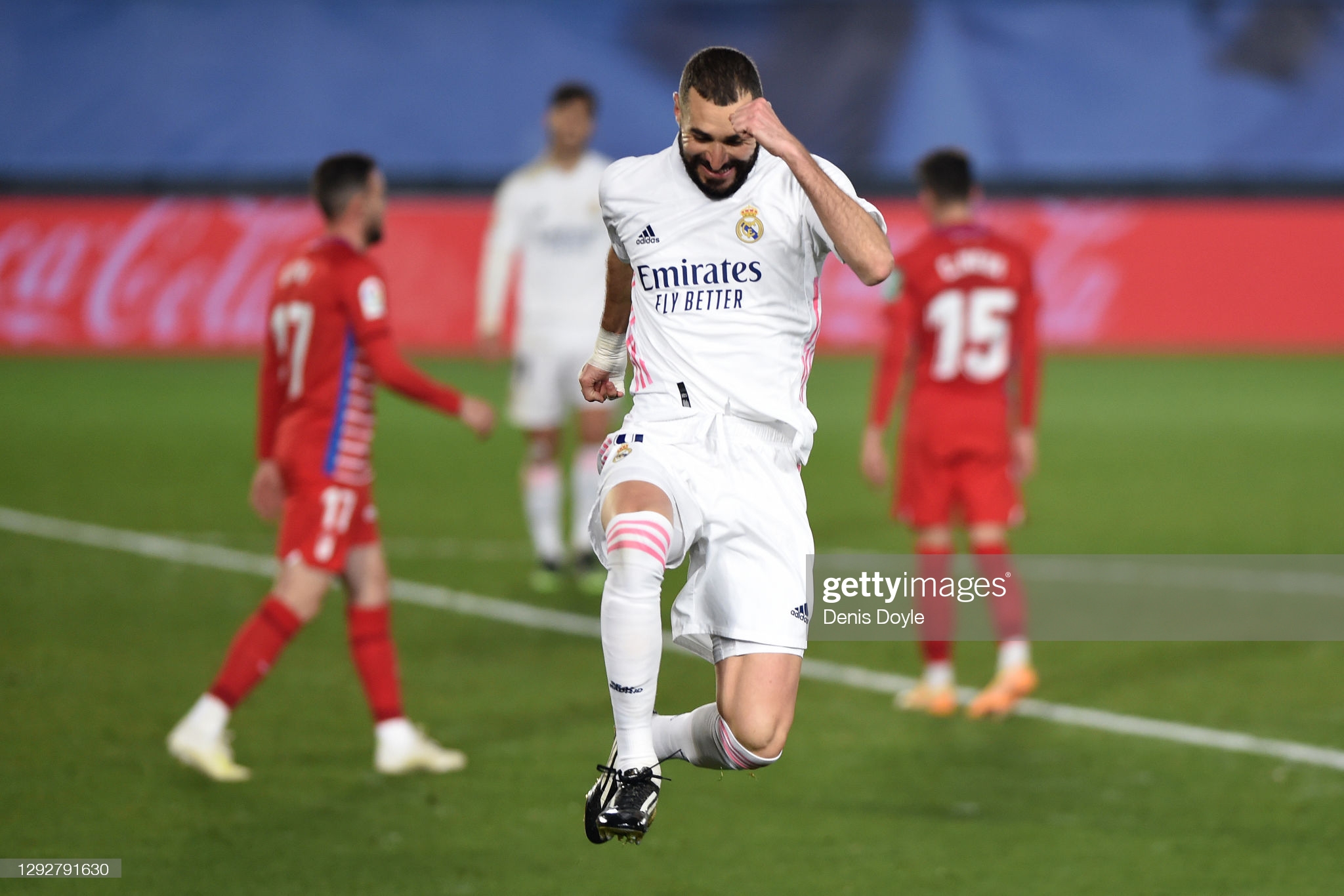 Alaves will take on Real Madrid in the La Liga 20th round on Saturday evening. The home side searches for a getaway from the danger zone, while the visitors want to keep their title chances alive.

Alaves has been in poor form lately as they snatched just a point from the last four rounds. They lost three games in a row in La Liga, while things didn’t go better in Copa del Rey either. Alaves got outclassed by the Segunda side Almeria in a 5:0 defeat last weekend. Meanwhile, Sevilla brought a victory from Vitoria-Gasteiz, leaving Alaves only a point ahead of the relegation zone. Things might negatively change for the home side as Elche has two games in hand. Abelardo’s side has trouble converting their chances into goals, as they scored only 17 goals in 19 rounds. Alaves also needs to improve its home record, as they celebrated only once on the previous five occasions. Real Madrid comes to town, and could they get a tougher challenge?

Real Madrid goes to this game after a humiliating defeat in Copa del Rey by minnows Alcoyano. Although Zinedine Zidane rested star players, with such a rotation, the defending champions should have won that one easily. Instead, they went to the extra time and failed to a shocking defeat before the penalty shootout by a ten-men rival. That game is just a culmination of Los Blancos’ troubles throughout the campaign. Karim Benzema and the lads celebrated only once in the last five matches in all competitions. They are already seven points behind Atletico Madrid, with Los Colchoneros having one game in hand. Real Madrid’s attempt to win the Super Cup came out to be unsuccessful, as they lost to Athletic Bilbao in the semi-finals. To make things worse, the visitors cannot count on Nacho, Sergio Ramos, and Rodrygo, while Zinedine Zidane has been tested positive for Covid-19 and won’t be on the bench.

Neither of these two teams can be proud of their recent performances. Real Madrid needs to show the winning character and go for three points in this game despite all troubles. We believe they will meet the expectations and get back on the winning track.

Their games at Estadio Mendizorrotza have been pretty efficient lately, and just one of the last six clashes remained under a 2.5 margin. Real Madrid players should search for a comfortable win to boost their confidence, and we expect to see at least three goals in total.

Click below to bet on Alaves vs Real Madrid and claim your 100% welcome bonus up to 122€ now! 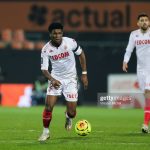 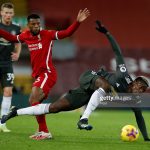