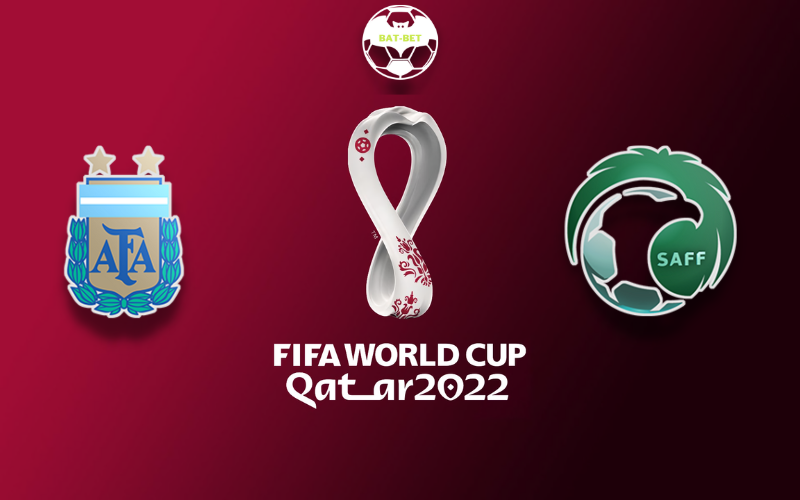 Argentina and Saudi Arabia will face each other in the opening game of the World Cup 2022 Group C. The South American champions don’t want to allow any surprises, while the Asian team hopes for a positive result.

Argentina has a lot of quality players in their squad, which is why it’s surprising that they only won two World Cups in history. They are one of the best and most popular picks for the December World Cup title, and their first game in the group stage shouldn’t present any difficulty for them. La Albiceleste booked five straight wins, and they suffered the last defeat in the summer of 2019. They easily qualified for the tournament from the top spot in the CONMEBOL zone with no losses on record, and they have one of the best arrays of footballers to pick from, so winning shouldn’t be a problem for Argentina. Lionel Messi is playing perhaps the last World Cup, so the desire for the trophy will be even greater. Nevertheless, Argentina should continue being confident to have a successful start to the campaign.

Saudi Arabia has been dubbed the current odd man out in Group C because they aren’t the favorites against the other three teams. Green Falcons drew the short stick when they were drawn to play in the group stage against Argentina, Poland, and Mexico. The Asian representative cannot be happy with its recent results since it won only twice on the previous ten occasions. Saudi Arabia lost to Croatia 1-0 in its final check before the tournament. They don’t have many popular footballers on their team, but when the competition begins, you should watch out for Firas Al-Buraikan, who is the team’s best shot at striking back in the tournament games ahead. Saudi Arabia is an underdog in this match, but it doesn’t mean these guys will surrender without a fight.

Argentina has been in excellent form, and Saudi Arabia shouldn’t pose much trouble. Therefore, we think Leo Messi and the lads will celebrate a win by at least two goals.

The South American champions managed to keep their net intact five times in a row. Saudi Arabia will be mostly focused on defense, and Argentina should record another clean sheet. 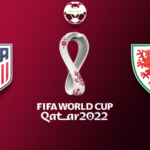 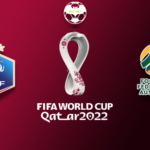