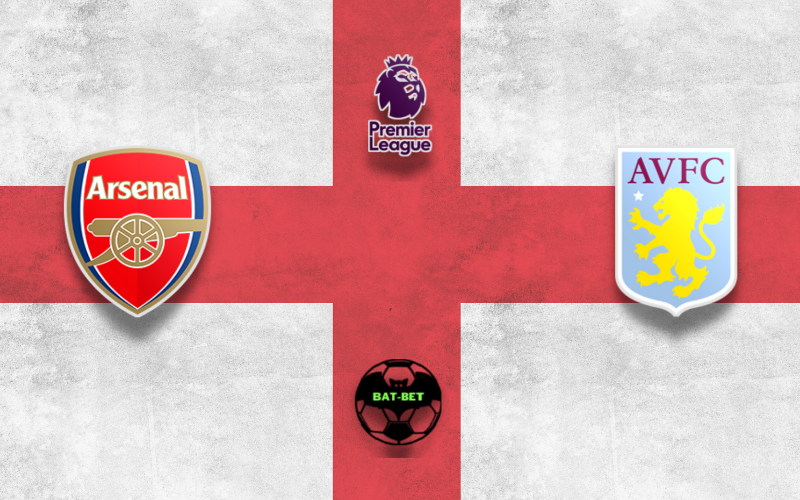 Arsenal and Aston Villa will open the action in the Premier League 9th round with a Friday evening clash. Both teams search for a chance to get closer to the top half of the table and aim to secure points in this one.

The home side got back to their inconsistent mode, as they picked up just a point against Crystal Palace at home in the latest round. Although they had a halftime lead, the Gunners fought for a draw in the last moments of the match. Despite this hiccup, Mikel Arteta’s side hasn’t lost five times in a row, which is encouraging compared to their terrible start of the campaign. However, Arsenal sits in 12th place, but they are just three points behind the sixth-placed Manchester United. Alexandre Lacazette and the lads still struggle to convert their chances into goals, as they scored seven times in eight matches. They need to be more clinical to continue their unbeatable run.

Aston Villa heads to this match after two straight defeats, and they are one point behind their upcoming rivals. The Villans had a comfortable 2:0 lead ten minutes from time against Wolves at home, but they managed to ruin everything. Eventually, they failed to secure a draw after conceding deep into the stoppage time. Dean Smith’s side hasn’t been too convincing on the road this season, as they failed to three defeats in four outings. Danny Ings and the lads have been pretty productive in front of the oppositions’ net, but their defense needs to consolidate in the upcoming period. It will be a tough task for the visitors, but they want to get back home undefeated from London.

Neither side has been too convincing lately, but Arsenal is in a bit better momentum. They should take advantage of the rival’s slump in the latest round to secure a victory at the home ground. We think the Gunners should win this match.

Although they haven’t enjoyed too much success on the road, the visitors failed to score just once away from home. Arsenal conceded in the last two home matches, while their clashes at Emirates Stadium have been very efficient. Therefore, we don’t think either side will keep the clean sheet here. 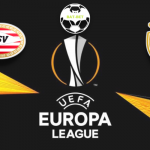 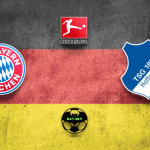