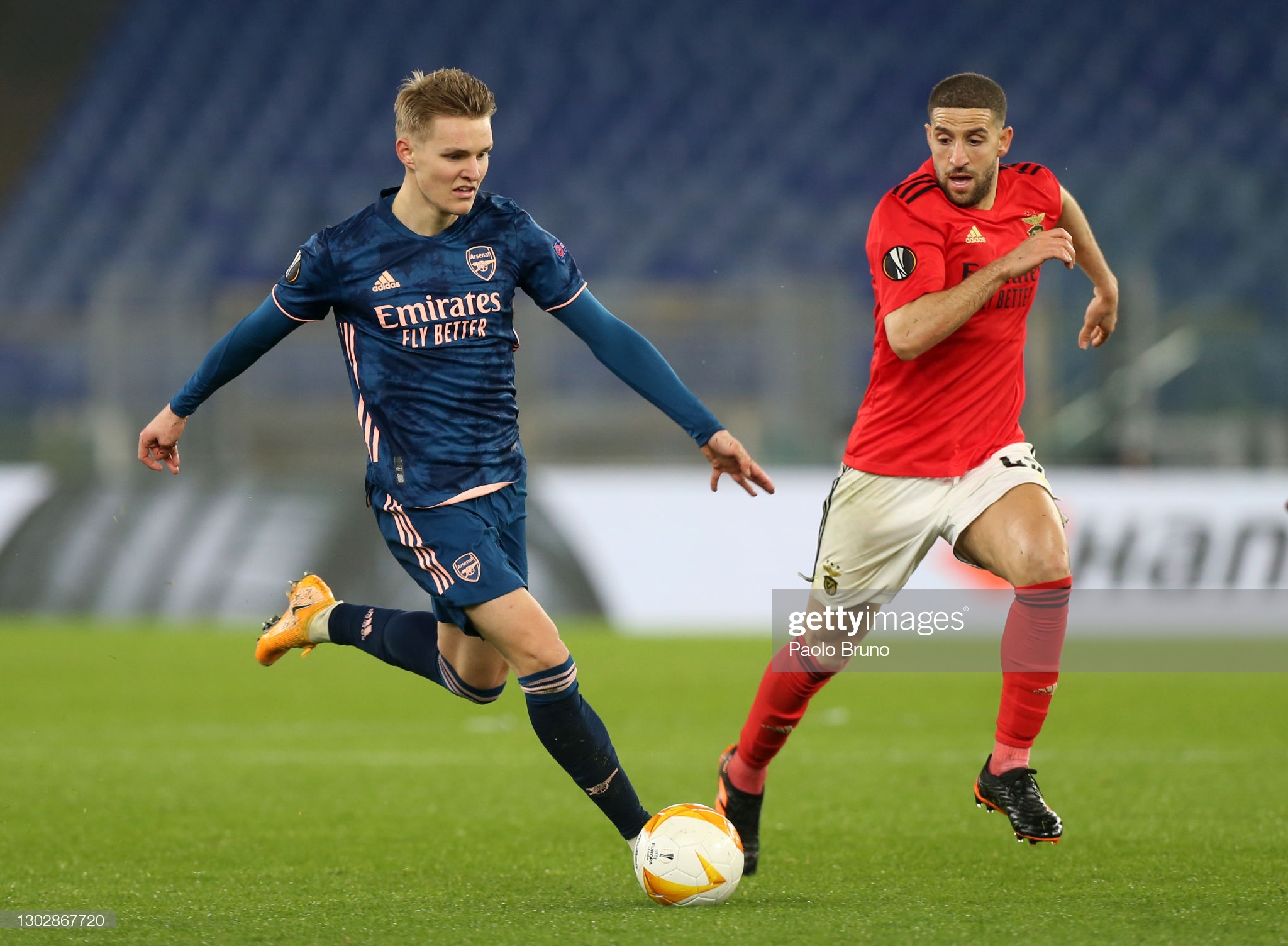 Arsenal and Benfica will face each other in the second-leg clash of the Europa League first knockout round. After a draw in the first match, both teams still have the chance to go to the eight-finals.

Arsenal still struggles in the Premier League, and the continental qualification is uncertain. The Gunners sit in 11th place, being six points behind the sixth-placed Liverpool. However, Mikel  Arteta’s side has been in quite poor form lately. They booked just one win in the last five rounds, and their performances are far from encouraging. Pierre Aubameyang and the lads secured a positive result in the first-leg after a 1:1 draw but lost against Manchester City last weekend. Although Arsenal is doing much better in the back compared to the previous season, they struggle in the final third. The hosts didn’t have much trouble in the group stage, but their opponents were not top-class ones. We’ll see if they will be able to capitalize on an away goal from the previous Thursday.

Benfica cannot be proud of its form either. The visitors tied three draws in all competition, and they can hardly get back in the title race. The Eagles are 15 points behind the top-placed Sporting, and only one win in the previous five rounds saw them declining to 4th place. Even the Champions League qualification is insecure as Braga is four points ahead of Jorge Jesus’s side. Haris Seferovic and the lads struggle to convert their chances into goals lately, although Benfica stands pretty well defensively. The away side hasn’t been convincing on the road at all, as they picked up only four points from the last five outings. They need to score against Arsenal in this match to keep the chances of progressing further alive. Benfica needs to improve if they want to remain in the Europa League.

It is going to be a tight clash between two inconsistent teams. The match can easily go into either way, but we believe Arsenal will win and continue their continental campaign.

These two sides faced each other six times, and neither managed to keep its net intact. We expect the tradition to continue, and both teams should score.

Click below to bet on Arsenal vs Benfica and claim your 100% welcome bonus up to 122€ now! 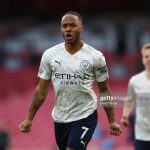 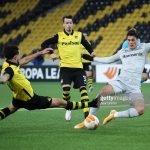