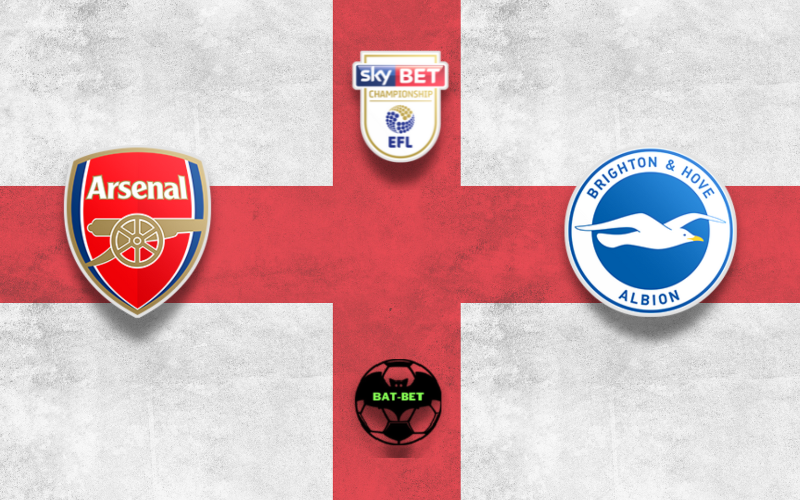 Arsenal will host Brighton in the EFL Cup 3rd round on Wednesday evening. The hosts want to pick up where they left off, while the away side would like to remain in the competition, although a tough challenge is ahead.

Buoyed by their previous result, Arsenal will be hoping for more of the same after a 1-0 Premier League victory against Chelsea. The London Derby success kept the Gunners on the top of the Premier League table and two points ahead of Manchester City. Fewer than three goals per game were seen in 5 of the last six meetings where Arsenal has been involved. Regarding the goal weighting during this period, opposing sides scored an aggregate of 3, and Arsenal managed a tally of 9. Almost everyone can be considered, as there’s just a single fitness concern for the Arsenal boss Mikel Arteta to be concerned with from an otherwise complete group. Emile Smith Rowe (Groin Surgery) is out of contention.

Brighton will go into the clash after a 3-2 Premier League win against Wolverhampton Wanderers in their previous match. It was their second straight victory which saw them climb to 6th spot. The stats tell the story, and Brighton has been scored against in 5 of their last six matches, with opponents netting nine goals in all. Defensively, Brighton & Hove Albion have seen their frailties exposed. That sort of pattern might not be continued into this match, though. Thanks to a largely healthy group, there is just one fitness issue for the Brighton boss Roberto De Zerbi to contend with. Jakub Moder (Cruciate Ligament Rupture) won’t be playing here.

After a great start in the Premier League, Arsenal will be fully focused on the title race. Therefore, the hosts will certainly make several changes in the lineup to rest the most important players. That’s why we believe a solid Brighton side might return home with a win.

The away side has been involved in several high-scoring matches lately, and they might continue that trend. We expect to see at least a goal in each net at Emirates Stadium. 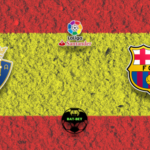 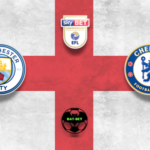