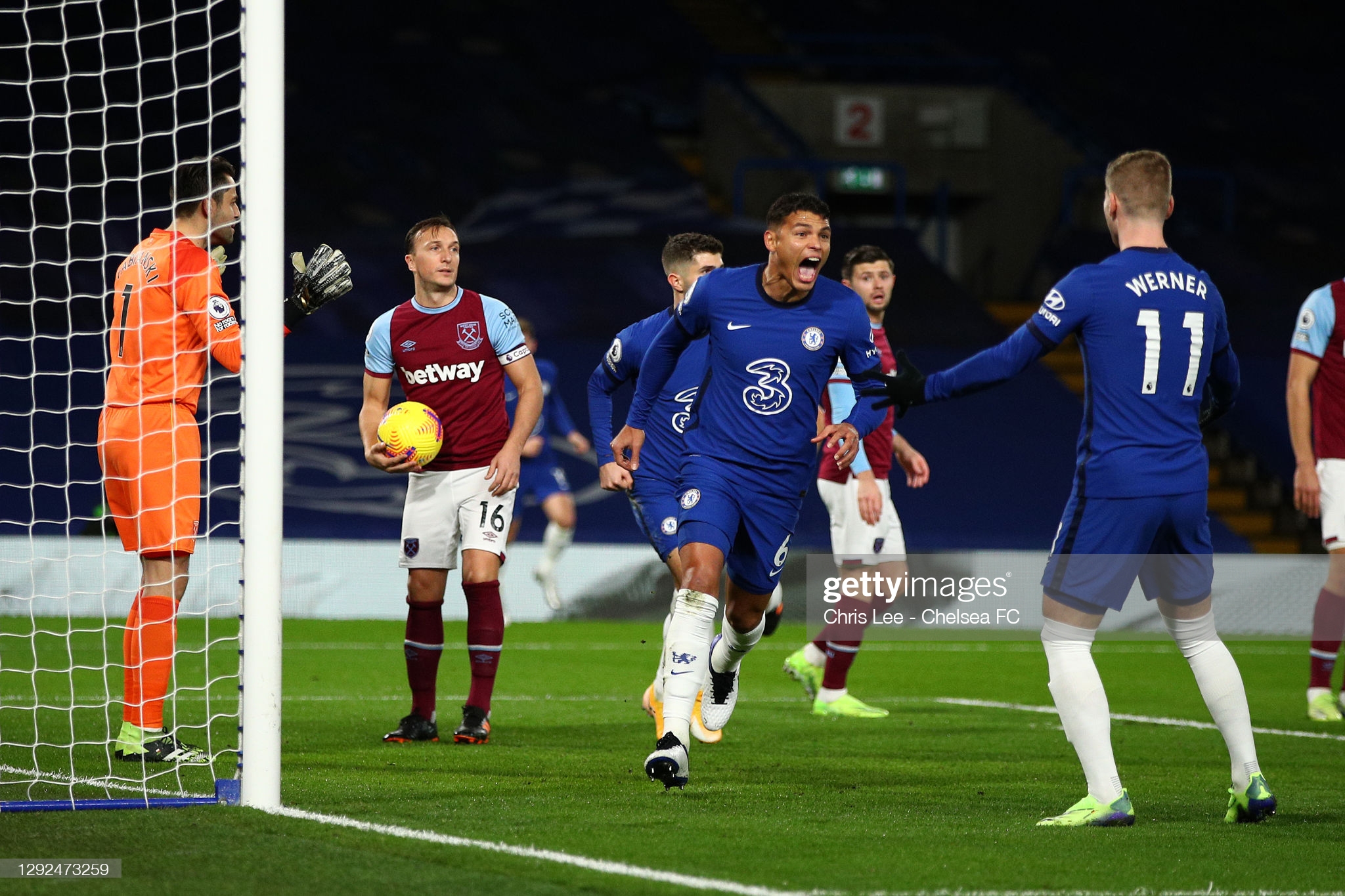 Another derby clash is scheduled for Boxing day as Arsenal is going to host Chelsea. The hosts are searching for the way out of the crisis, while the away side wants to get closer to the top spot.

Arsenal continues to sink after losing to Everton last weekend, and now, they dropped to 15th place. The home fans couldn’t have dreamt a worse campaign, as their favorite team is just four points clear from the relegation zone. Making things worse, Mikel Arteta’s side picked up only two points in the last seven rounds. The hosts were kicked out of the EFL Cup as they lost to Manchester City 4:1 at Emirates Stadium. Despite scoring in the previous three games, Arsenal couldn’t avoid a defeat. They had a decent start to the campaign, but the latest displays show many weaknesses of the home side. Another tough challenge is ahead of them, as one of the fiercest rivals are coming in a very delicate moment for the Gunners.

On the other hand, Chelsea sits in 5th place, being just two points behind the second-placed Leicester City. After losing twice in a row against Everton and Wolves, respectively, Frank Lampard’s side managed to get back on the winning track by beating West Ham United last weekend. Masin Mount and the lads are the second most efficient team in the league. At the same time, their defensive work improved significantly after Edouard Mendy and Thiago Lilva found their place in the starting lineup. However, the Blues suffered two consecutive defeats at away grounds, and they want to stop that losing streak by capitalizing on their rivals’ appealing run at home. Chelsea had some extra time to prepare for this derby clash as they were not involved in the mid-week action.

Derbies are always tricky to predict, but in this case, we believe the visitors are favorites. They should meet the expectations and book a very important victory.

Head to head clashes between these two teams have been very exciting lately, and the crowd was able to enjoy a lot of goals. We believe nets won’t remain still in this one. 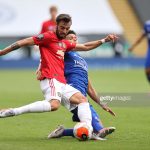 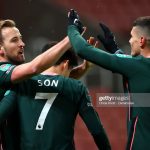