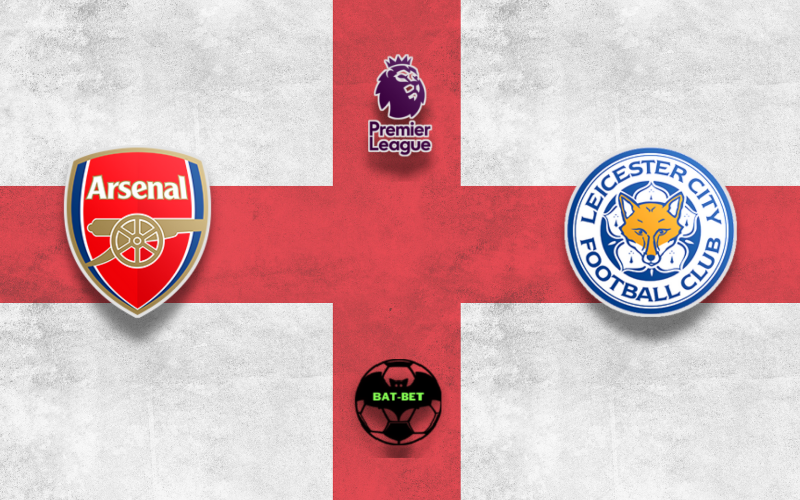 Arsenal and Leicester City will close Sunday’s action in the Premier League 29th round. The home side enjoys an excellent run that launched them to the top four. On the other hand, the visitors are far from the continental qualification battles.

Arsenal, buoyed by their previous result, will be hoping for more of the same after the 3:2 Premier League triumph against Watford. It was the Gunners’ fourth straight win that helped them enter the top four on the standings. They are now a point ahead of Manchester United but have three games in hand. In their past six fixtures, Mikel Arteta’s Arsenal has hit the target eight times – an average number of goals per match of 1.33. The next rival can pose them some trouble, but Arsenal hopes to continue its victorious run. Tomiyasu has been out of action for a few weeks now as a result of injuries to both his calves.

Leicester City comes into this game after a 1:0 Premier League win against Leeds United in their most recent outing. The Foxes finally tied two victories in a row that boosted their confidence. However, they are 12th on the standings, being 12 points behind the places that secure continental qualification. In their previous six outings, Leicester City has helped themselves to the sum of 13 goals. Leicester City has also managed to score in every one of those games. In that time, they’ve seen six goals go against them. However, the visitors cannot count on Jamie Vardy for this match. On the other hand, Leicester has alternative options to Vardy, with Kelechi Iheanacho and Patson Daka both available. But they’ll inevitably miss Vardy’s influence on the side, particularly with his positive record against Arsenal.

The Gunners have been excellent recently, and another victory would improve their chances for the top-four finish. Although Leicester City has also improved its form, we believe the home side will pick up all three points in this clash.

Arsenal hasn’t been too tight in defense lately, and BTTS Yes cashed in their last three matches. Leicester City is capable of scoring, so we don’t think either side will keep the clean sheet on Sunday evening. 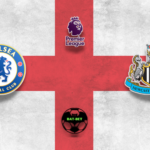 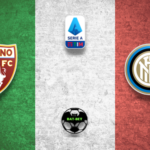