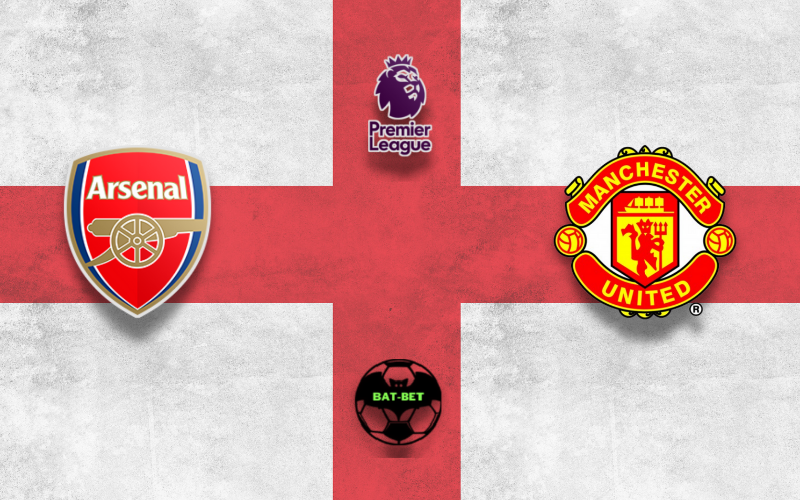 Arsenal and Manchester United will close Sunday’s action of the Premier League 21st round. Both teams will search for a victory in this clash, which could help them stay in the title race.

Arsenal will want to continue from where they left off last time with a 2-0 Premier League success versus Tottenham Hotspur. The Gunners still hold the top spot in the English top flight, being five points ahead of Man City and having a game in hand. Their most recent results reveal that not much more can be done by the Arsenal defense. Arsenal has been miserly, seeing the tally of goals that have flown into the back of their net over the course of their last six clashes standing at three. Going into this one, Arsenal hasn’t been defeated in their previous five league matches at home. Regarding the availability issues, Reiss Nelson (Thigh Problems) and Gabriel Jesus (Knee Injury) are unavailable for Arsenal manager Mikel Arteta.

Previously, Manchester United drew 1-1 in the Premier League match with Crystal Palace. The stoppage-time equalizer broke the Red Devils’ seven-game winning streak in all competitions. Over the course of their last six outings, Manchester United have helped themselves to a tally of 13 goals. Manchester United has additionally got on the scoresheet on each one of those occasions. In that time, they have had three goals go against them. Coming into this meeting, Manchester United haven’t won against Arsenal in away games against them for the last four matches in the league. They’ll be keen to stop this run. Manchester United manager Erik ten Hag has multiple availability issues to deal with. Axel Tuanzebe (Unknown Injury) and Donny van de Beek (Knee Injury) are not ready for selection.

It is going to be an exciting battle since both teams have been in excellent form lately. Therefore, we won’t be surprised if they split points in this encounter.

Neither team managed to keep the clean sheet in their last three h2h clashes, and we expect a similar outcome on Sunday evening. Both sides have been pretty productive lately, and they should be able to find the back of the opponent’s net. 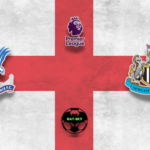 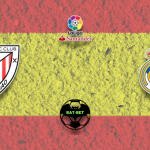