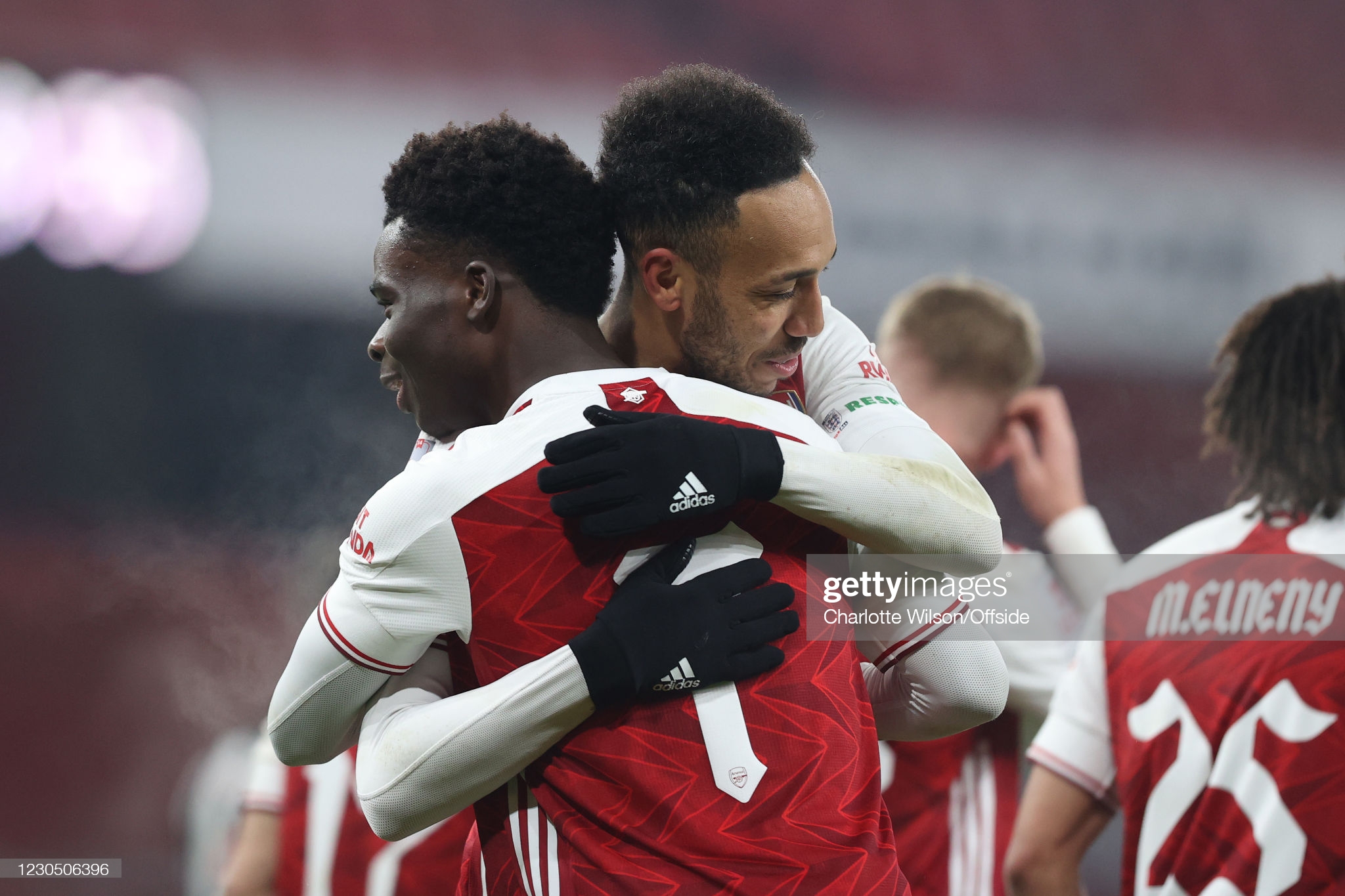 Arsenal will host Newcastle United in the closing match of the Premier League 19th round on Monday evening. The hosts want to extend their unbeatable run, while the away side will search for a surprise.

Arsenal has improved a lot lately, and the Gunners snatched ten points from the last four fixtures. They moved up from the humiliating 15th spot and currently sit in 11th place. The hosts were in deep trouble until Boxing Day, when they celebrated a vital 3:1 victory over Chelsea. The winning streak continued against Brighton and West Brom, and Arsenal played both games at the away ground. However, Crystal Palace managed to resist and take a point in their latest match at Emirates Stadium. Rob Holding and the lads managed to keep the clean sheet three times in a row, and Arsenal improved their defense lately. On the other hand, the forwards woke up and netted four goals at Birmingham against WBA. They just need to be more consistent, and Arsenal could enter the battle for the Europa League place next season. Although the hosts haven’t lost three times in a row at their ground, they booked just one win. Arsenal needs to put much better performances at Emirates Stadium if they want to finish in the top half of the table.

Newcastle United struggles this season as they sit in 15th place, being seven points above the relegation zone. What should worry the away fans is Newcastle’s winless run that reached eight matches in all competitions. During that poor streak, the Magpies picked up only two points. Steve Bruce’s side struggles in the final third as it scored only two goals in the last seven fixtures. Callum Wilson is the only productive player in the attacking line as he netted eight times, but he needs more support from teammates. Newcastle faced Arsenal just nine days ago in FA Cup and lost in the extra-time. Newcastle booked three straight defeats on the road, and the team needs much better performances if they don’t want to fall into relegation trouble.

It seems that Arsenal overcame the crisis, and the Gunners are considered favorites in this game. Newcastle. We believe they will meet the expectations and book another three points against struggling Newcastle.

Arsenal has been much more successful in their latest head-to-head matches and managed to keep the clean sheet four times in a row. Newcastle has been involved in many tight clashes lately, and we think this one could stay under a 2.5 margin.

Click below to bet on Arsenal vs Newcastle United and claim your 100% welcome bonus up to 122€ now! 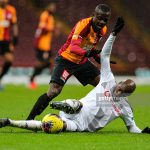 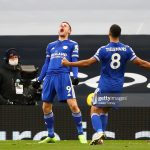