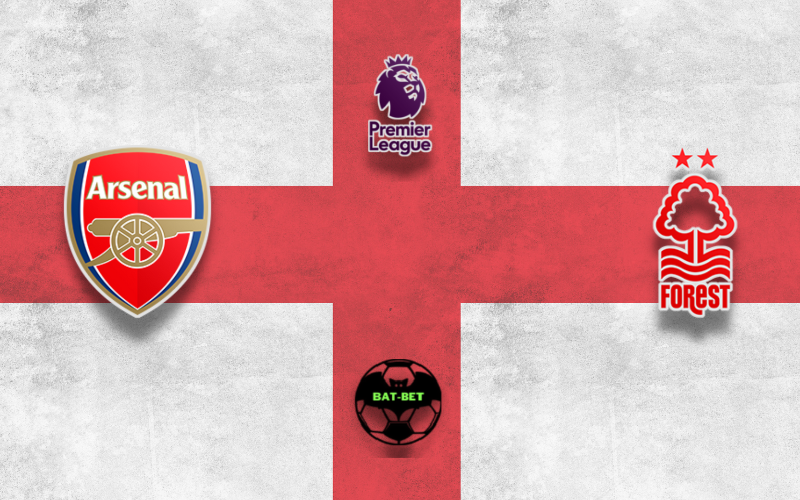 Arsenal and Nottingham Forest will kick off Sunday’s action in the Premier League 14th round. The hosts want to stay in the top spot on the table, while the away side eyes another surprise.

Arsenal is preparing for this match following a 1-1 Premier League stalemate against Southampton. During the midweek, the Gunners suffered a 2-0 defeat in Eindhoven in the Europa League. Nevertheless, the hosts have rested many players and go to this game full of confidence. They have managed to rack up ten during that time and have conceded a total of 3. That aside, we’ll just have to find out if such a trend will be replicated in this next match or not. Going into this contest, Arsenal is unbeaten in the league by Nottingham Forest in their previous three games. Regarding the selection issues, Mohamed Elneny (Thigh Problems), Oleksandr Zinchenko (Calf Injury), and Emile Smith Rowe (Groin Surgery) won’t be available for Arsenal coach Mikel Arteta.

Nottingham Forest will go into the game following a 1-0 Premier League win with the defeat of Liverpool in their previous game. Although the visitors are still in the relegation zone, two points behind Leicester City, that win was a great boost of confidence. It is worth noting that Nottingham Forest has suffered from a lack of goals over their last six clashes, recording a poor return of just 4. In those matches, The Reds have also seen the overall goal tally of opposing teams equal to 9. Going into this encounter, Nottingham Forest had been without an away win for the past three matches in the league. With a completely healthy group available to select from, Nottingham Forest boss Steve Cooper has zero fitness worries whatsoever coming into this game.

Although Nottm Forest managed to beat Liverpool last weekend, we don’t think they are capable of another surprise. Arsenal has been excellent so far in the season, and we believe they will celebrate a comfortable win.

Although neither team has been involved in high-scoring matches recently, we expect an entertaining game on Sunday afternoon. The crowd should enjoy at least three goals in total. 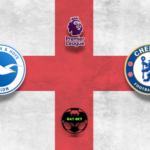 Brighton vs Chelsea: Return of the King 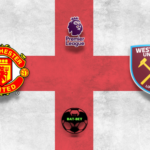