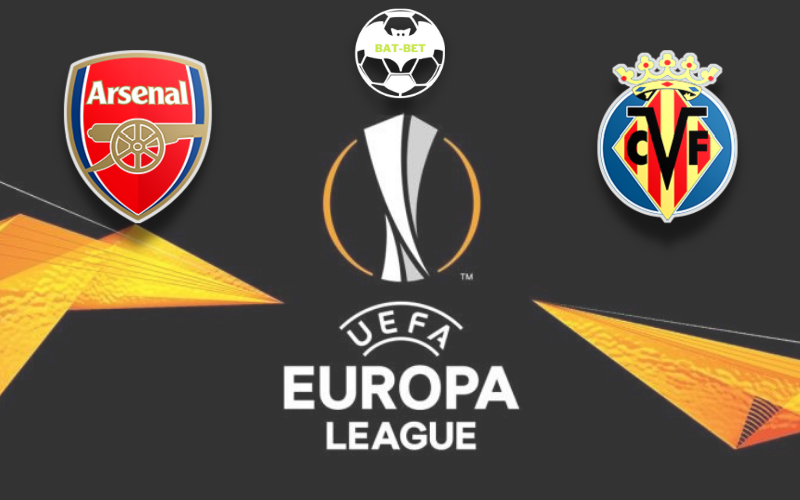 Arsenal will host Villarreal in the Europa League semi-finals second leg match on Thursday evening. The home side looks forward to neutralizing its rival’s advantage, while the visitors want to remain in control of this tie.

The hosts broke their winless run last weekend with a 2:0 victory away to Newcastle United. Still, that victory didn’t bring them closer to the continental qualification spots, as they are five points behind Liverpool, who has one game in hand. Pierre Aubameyang was the leading player in the last weekend’s match, booking an assist and scoring a goal. The Gunners will need another excellent display from their strikers, as they are 2:1 behind in this tie. Arsenal went 2:0 down after half an hour into the match in Villareal, but Nicolas Pepe’s goal in the last quarter of the game improved their chances of booking a place in the finals. However, Mikel Arteta’s side needs to be very disciplined in the back, which wasn’t the case recently since Arsenal managed to keep the clean sheet only three times on the previous 20 occasions.

Villarreal goes to London in a good mood after beating Getafe in the latest La League round. A narrow 1:0 victory launched the Yellow Submarine to 6th place, which can bring them another Europa League ticket next season. After two straight defeats in the Spanish top flight, the away side managed to tie two wins and raise the form before the decisive matches of the campaign. Unai Emery is eyeing another victory against his former club, and this head coach knows the recipe for winning this competition, as he already has three trophies with Sevilla. Gerard Moreno and the lads have been clinical in front of the oppositions’ net lately, as they managed to score in each of their last 20 fixtures. They will search for an away goal at Emirates Stadium as well, which can help them clinch a place in the finals.

Arsenal has been very inconsistent this season, and although Europa League is their best chance to play continental football next season, this match will be very tight. We doubt the Gunners can beat Villarreal and think that the visitors won’t lose in London.

The home side’s defense has been pretty leaky recently, and the hosts have trouble keeping their net intact. On the other hand, Villarreal would like to continue its scoring streak, and we think both sides are capable of finding the back of the net in this one.

Acca of the Day | Club America to Continue the CONCACAF Champions League Campaign! 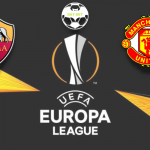