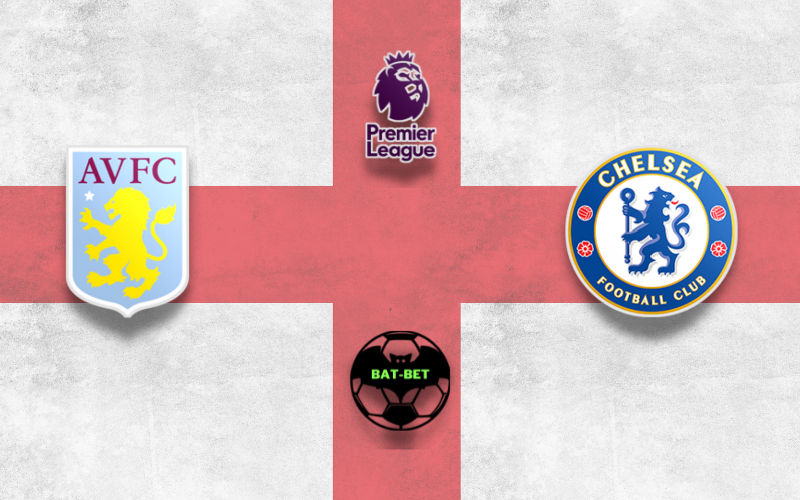 Aston Villa will take on Chelsea in the final round of the Premier League on Sunday afternoon. The home side is stuck in 11th place, while the visitors want to remain in the top four.

The hosts broke their three-match winless streak with a surprising 2:1 victory at Tottenham Hotspur Stadium. They will finish the campaign in the safe mid-table position, but the Villans could have done more. Aston Villa could be more competitive in the continental spots battle, however, they missed their best player, Jack Grealish. The hosts did very well in front of the oppositions’ net, scoring 53 goals this season. However, Dean Smith’s side hasn’t been too convincing at Villa Park, as they booked only six wins on 18 occasions. The home side cannot improve its position on the standings but will search for a victorious finish.

Chelsea is still third, but they still haven’t secured the Champions League ticket. The Blues are one point ahead of Liverpool and Leicester City, and only three points can guarantee them a place among the top four. Thomas Tuchel’s side celebrated four times in the last five rounds, and they search for another victory here in Birmingham. Two big challenges are ahead of Mason Mount and the lads, as after this match, they will focus on the Champions League finals. The visitors have been pretty disciplined after the German head coach took over the bench, despite not being too efficient. Chelsea massively improved its performances on the road, as they missed the chance to win only once in the previous five outings. They want to keep up where they left off and secure the 3rd spot in this Premier League campaign.

This game is much more important for Chelsea, and they are favorites to take all three points. We witnessed many surprising results across European leagues, but we don’t think the same will happen here.

Chelsea’s defense hasn’t been that tight lately, as they failed to keep the clean sheet four times in a row. On the other hand, Aston Villa didn’t score only once on the last nine occasions, and we could see both teams finding the back of the net here.

Acca of the Day | The Season Wrap-Up in Major Leagues! 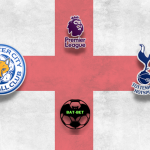