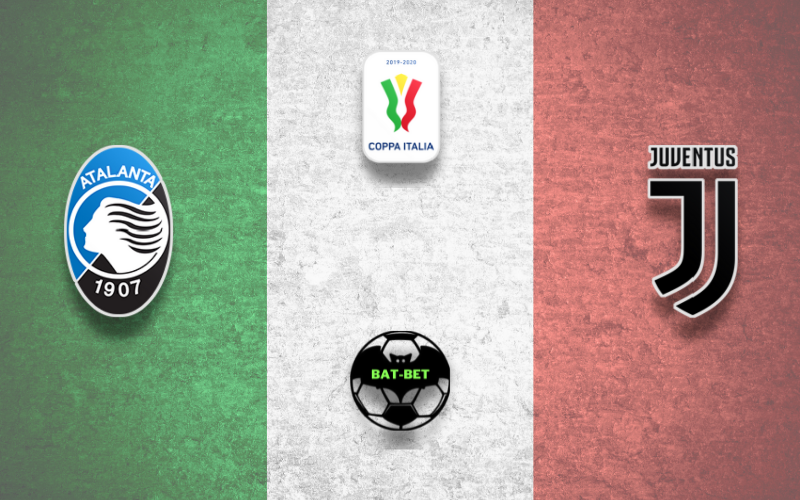 Atalanta and Juventus will face each other in the Coppa Italia finals at Mapei Stadium on Wednesday evening. La Dea eyes its first trophy in this competition since 1963, while Bianconeri want to win another domestic cup this season.

It’s not surprising anymore that Atalanta is one of the best Italian teams. Gian Piero Gasperini established an excellent philosophy, and his team always plays attacking football. They sit in 2nd place in Serie A, and La Dea already secured its place in the Champions League for the next season. Although Atalanta is three points ahead of the fifth-placed Juventus, in case they level up at the end, they will have a better head-to-head record. Duvan Zapata and the lads managed to secure a vital 4:3 win in Genoa last weekend that guarantees them a top-four finish. However, Atalanta got complacent after a 4:1 lead, and they should avoid that in the upcoming match. La Dea’s strikers have been lethal for the oppositions’ goalkeepers, as they scored 90 goals so far. After securing a top-four finish, Atalanta can entirely focus on this game, despite having a challenging clash against Milan in the closing Serie A round.

Juventus failed to defend the Serie A title, and the Champions League qualification still looks unsure. Milan and Napoli are one point ahead of them, and their victories mean that we would watch Juve in the Europa League. However, Cristiano Ronaldo and the lads are full of confidence after beating the newly-crowned champions Inter last weekend. Andrea Pirlo’s side tied two wins, but Bianconeri struggle in the back lately. Juventus failed to keep its net intact on the previous 14 occasions in all competitions, and it will be challenging to accomplish that against the best attack in the league. The Super Cup winners need a disciplined performance to lift another cup trophy this season.

It is going to be a tight clash, as both sides have equal chances of winning Coppa Italia. Juventus have much more experience in these matches, while Atalanta is in a better momentum. Bianconeri will be pressured with the Serie A closing round, and that might be a chance for La Dea to win this battle.

Atalanta has been excellent in the front this season, but their defense hasn’t been that tight. Juventus can score against any team, but they haven’t kept a clean sheet since early March. We expect to see an efficient clash in which both teams should be able to score.