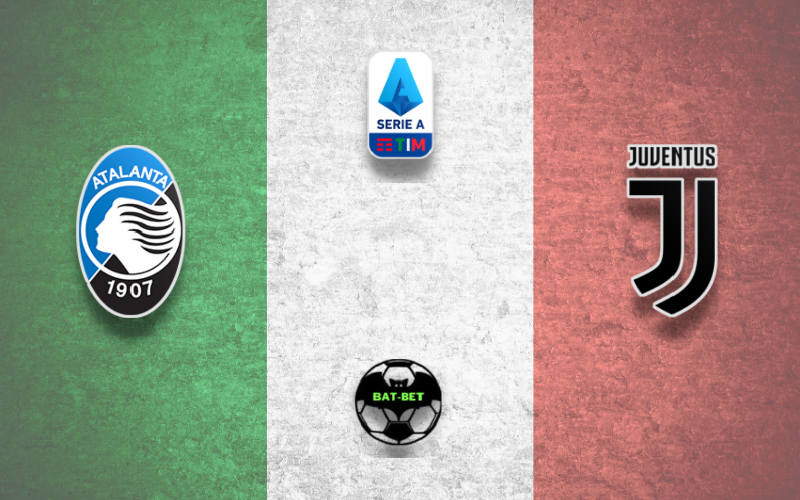 Atalanta will host Juventus in one of the most exciting matches of the Serie A 31st round. Both teams will search for points, as the winner can take over 3rd place and remain in the Champions League zone after this weekend.

The home side enjoys an excellent run during which they celebrated four times in a row. It launched them to the 4th spot, being only a point behind their upcoming rivals. La Dea is on the right track to secure another Champions League ticket, and that’s not a surprise anymore. Gian Piero Gasperini’s side became recognizable about its attacking style, and Luis Muriel and the lads are the most productive team in Serie A. Atalanta has been particularly clinical at Gewiss Stadium, where they netted 41 times. They haven’t lost at home on the previous five occasions and managed to win four times in a row. Despite not so good defending, Atalanta manages to remain competitive for the top four. The hosts are two points ahead of Napoli, who also has a challenging fixture in this round. La Dea wants to keep up where it left off and secure another positive result against a tough opponent.

Juventus tied two home victories and held the 3rd spot ahead of this round. However, the defending champions are quite far from the title battle, and Serie A will likely get a new winner after one decade. Andrea Pirlo’s side spilled too many points in draw matches, and they are 12 points behind the top-placed Inter. Cristiano Ronaldo and the lads have been pretty productive so far in the competition, while Juventus’s defense is the joint-best in the league. Despite losing just twice on the road, Bianconeri managed to celebrate just six times in 14 outings. They booked only two wins in the previous five matches played away from home. A very tough challenge is ahead of Juventus, and they need to put a disciplined performance to remain in 3rd place.

It is going to be a very interesting clash, which can go either way. Despite being inconsistent on the road, Juventus can get back home undefeated. We believe both sides are capable of getting at least a point, so we wouldn’t be surprised if the game ends in a draw.

Atalanta showed that they could score against any team in any competition. The hosts rarely miss the opportunity to find the back of the opponent’s net at the home ground. On the other hand, Atalanta managed to keep the clean sheet just once on the previous 11 games at Gewiss Stadium in all competitions. Although Juventus is very tight in the back, we expect to see goals in both nets.

Acca of the Day | Promotion Battles on the Menu! 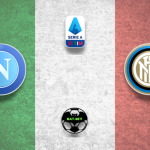