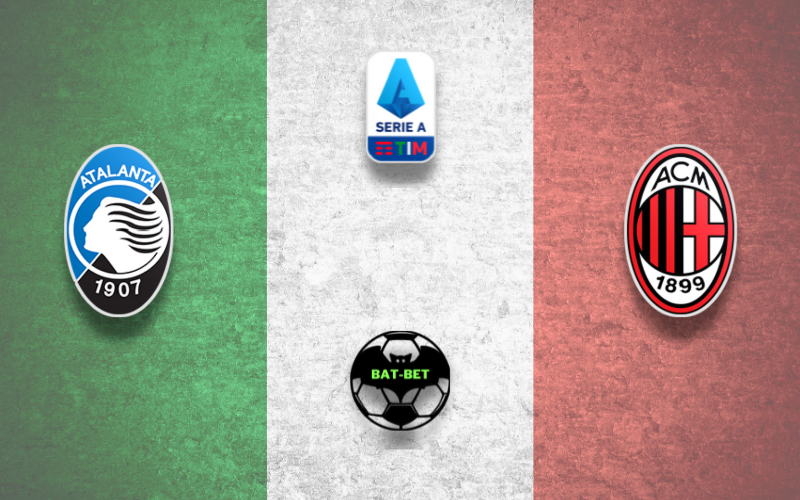 Atalanta and Milan will face each other in the Serie A final round derby match. The hosts want to finish as runners-up, while the away side fights for a place in the top four.

It could have been a perfect season for the hosts, but they missed a chance to lift the Coppa Italia trophy. Atalanta suffered a 2:1 defeat against Juventus and showed that they still need more experience in the title-defining matches. However, Gian Piero  Gasperini’s side is about to finish second in Serie A, as they are two points ahead of Milan and Napoli. Luis Muriel and the lads have been lethal for the oppositions’ goalkeepers with 90 goals scored. Considering only the Serie A matches, Atalanta has been on an excellent run, missing the chance to win only once in the last five rounds. La Dea celebrated seven times in a row at Gewiss Stadium, and they want a victorious wrap-up of the season.

Milan led the title race in the first half of the season, but their performances declined when it mattered the most. Now, Rossoneri need to win this game in order not to depend on the other results. Stefano Pioli’s side has been playing very well lately, and they managed to keep the clean sheet on the last four occasions. However, a goalless draw against Cagliari in the latest round might cost them a Champions League ticket. The away side’s fans can be encouraged with Milan’s away form this season. The visitors lost only two away games and managed to get back home with a win from 15 outings. Zlatan Ibrahimovic’s absence will be a big setback for the visitors, and they need to cope with it the best way they can.

Although this game is more important for Milan, the hosts won’t give up on getting some points that easily. Atalanta eyes the 2nd spot, and we expect to see a fascinating match. We wouldn’t be surprised if these two sides split points.

Milan has been unbeatable in the back in the last four games, but they will face the fiercest attack in the league. Since Atalanta is not too tight in the back, we don’t expect to see either side keeping the clean sheet.

Acca of the Day | Nantes for the Survival! 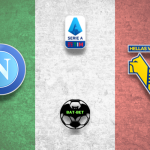