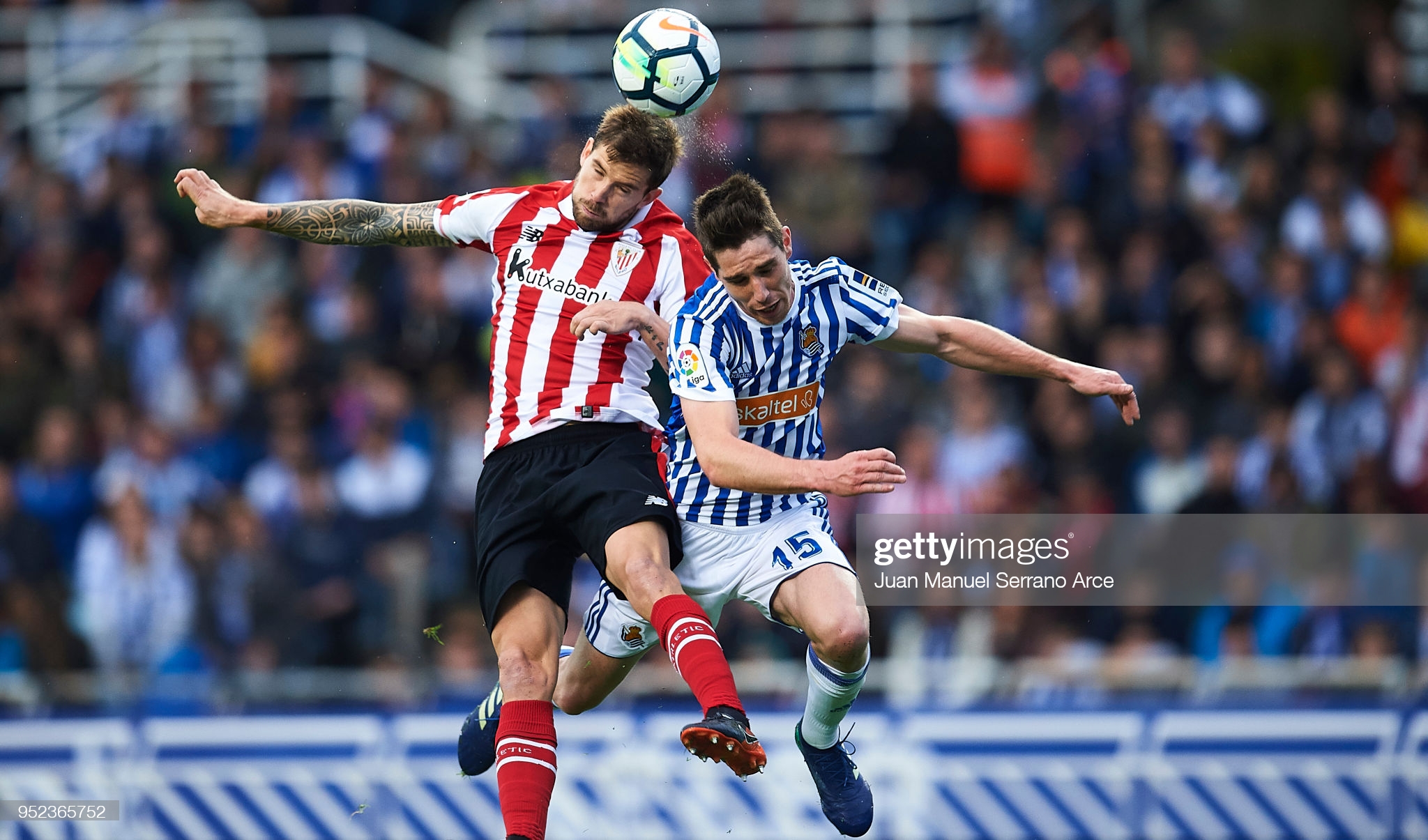 Athletic Bilbao and Real Sociedad will wrap up the 2020 action in the Basque derby on Thursday afternoon. The rivalry between these two teams is very strong, and both sides will go for a win in this one.

The home side puts inconsistent performances throughout the entire campaign, and they currently sit in 12th place. However, Athletic Bilbao is only three points ahead of Valladolid, who is just below the red line. Gaizka Garitano’s side celebrated just once in the past five rounds, and the hosts need to improve their form in order not to drop into the danger zone. Although they are pretty tight in the back, Iker Muniain and the lads need to do better in the final third as they scored only 18 times. The retirement of Aritz Aduriz, Bilbao’s legendary striker, significantly impacted the home side’s efficiency. Nevertheless, Athletic puts excellent displays at the home ground, as they booked four victories from six games, conceding only four goals. They want another good performance against the fiercest rivals.

Real Sociedad had heaven start to the season, but they have entered a poor streak lately. The visitors didn’t taste a win in the past six rounds, while they lost three consecutive times. Due to this winless streak, they slipped to the 3rd spot, being six points behind Atletico Madrid and Real Madrid. If we consider Europa League as well, their run extends to nine games without winning. Nevertheless, thanks to previous excellent displays, the away side is still in the race for the top four, while they secured a place in the Europa League knockout stage. Imanol Alguacil’s side needs to tighten up their defense as they failed to keep the clean sheet seven out of their last eight games.

On the other hand, Mikel Oyarzabal and the lads should improve their finishing, as they failed to score more than a goal six times in a row. The major setback for the visitors will be the absence of David Silva. Interestingly, when his injury troubles started, Sociedad’s form declined severely. We will see if the away side can cope with the absence of such a vital player.

It is going to be a very tight clash in which both sides have equal chances of winning. Considering both sides’ recent form, we won’t be surprised if this game ends in a draw.

Head to head clashes between these two teams usually bring us a moderate number of goals. We think nets won’t remain intact after the final whistle in this one.

Click below to bet on Athletic Bilbao vs Real Sociedad and claim your 100% welcome bonus up to 122€ now! 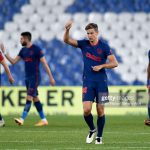 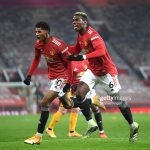