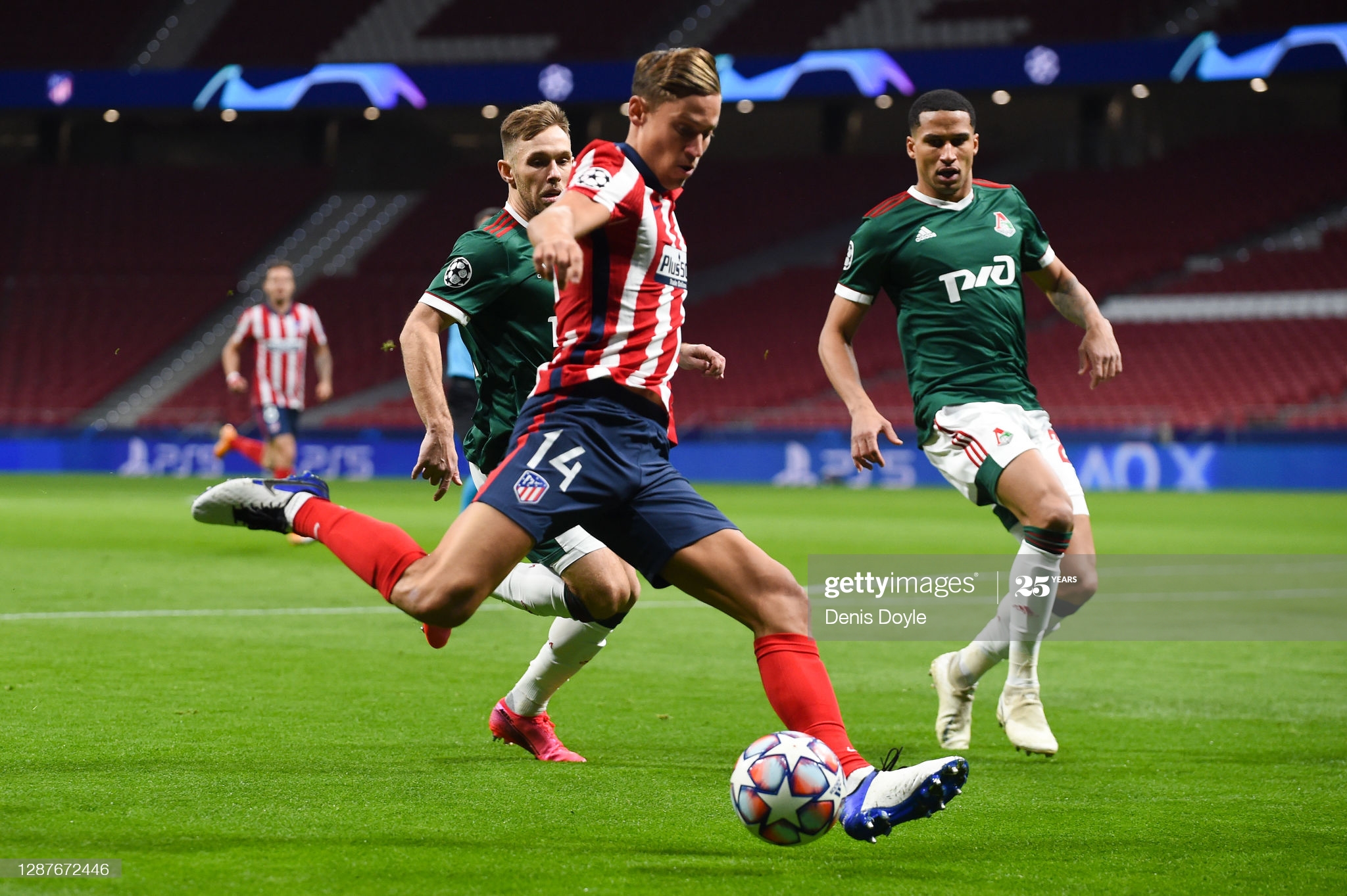 Atletico Madrid will take on Bayern Munich in the 5th round of the Champions League group stage on Tuesday evening. The hosts are fighting for the second position in the group, while the away side has already secured the place in the knockout stage.

Although Atletico Madrid already sits in 2nd place, they are only two points clear from Lokomotiv Moscow. The Spanish side has boked just one victory so far in the competition, the one in the second round after being 2:1 down to Salzburg. Diego Simeone’s side has troubles in finding the back of the oppositions’ net in this competition, as they scored only four times. In the opening match of the Champions League campaign, they lost to Bayern Munich 4:0. However, Joao Felix and the lads haven’t lost eight times in a row in all competitions, and they want to extend that unbeatable streak. Jan Oblak managed to keep the clean sheet four times in a row, but he’s going to have a tough challenge in this one. Diego Costa, Luis Suarez, and Lucas Torreira are going to be sidelined for this clash.

Bayern Munich travels to Madrid without any pressure, as they have already secured their place in the eight-finals. With four wins in the current Champions League campaign, they tied 15 consecutive victories in this competition. The defending champions missed the chance to win only once in the last 13 matches, although they conceded seven times in a row. Robert Lewandowski and the lads are still lethal in front of the oppositions’ goal, as they netted 15 times in this competition, in addition to 31 goals in the Bundesliga. Several players will not be at Hans Flick’s disposal for this clash, including Alphonso Davies, Joshua Kimmich, Javi Martinez, Corentin Tolisso, and probably Lucas Hernandez.

Atletico Madrid needs a victory in this clash, but Bayern Munich will do everything to keep their unbeatable run going, despite several setbacks with injured players. We won’t be surprised if this game ends in a draw.

Although the hosts haven’t conceded in the last four games, Bayern Munich is capable of scoring against any team. Also, the visitors didn’t manage to keep their net intact in the past seven matches, so we think both teams will score in this one. 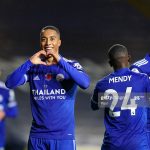 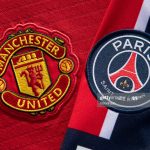