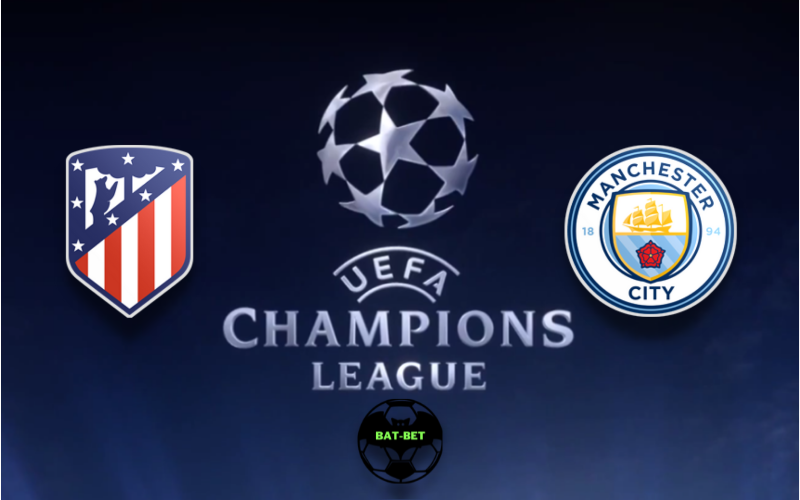 Atletico Madrid and Manchester City will face each other in the second-leg match of the Champions League quarter-finals. The hosts are one goal down, and they want to eliminate another team from Manchester. On the other hand, the away side looks forward to keeping this tie under control.

Atlético Madrid will be looking to improve on their last outing after the 1:0 La Liga defeat in their previous game at the hands of Mallorca. Los Colchoneros stayed in the top four of La Liga but are just a point ahead of Betis. Their latest results reveal that huge efforts have been put in by the Atlético Madrid defense. Atlético Madrid has been miserly, seeing the total number of goals that have gone past their goalkeeper during their previous six outings standing at 4. On the other hand, the home side failed to score in the last two matches, and they need to be more clinical in this one.

Manchester City drew 2:2 in the Premier League match with Liverpool in their last fixture. Although they were closer to victory, the Citizens can be happy with a point that kept them on the top of the Premier League. A series of accomplished showings by the Manchester City defensive players has resulted in their ‘goals against’ tally amounting to 3 from their last six outings overall. Over that same time, their forwards have scored 9. The Citizens are full of confidence ahead of this match, and they want to keep their narrow advantage intact. However, it’s going to be a tough challenge, and they shouldn’t underestimate Atletico Madrid.

It is going to be another close match, and both sides will be cautious, having in mind the strength of their opponent. However, we believe Manchester City is closer to the victory, and they should return home with a win.

Atletico has struggled in front of the opposition’s net lately, while the visitors will look forward to remaining disciplined. It will be another tight game that should stay under a 2.5 margin. 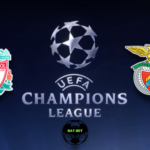 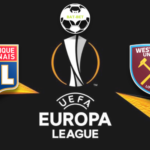