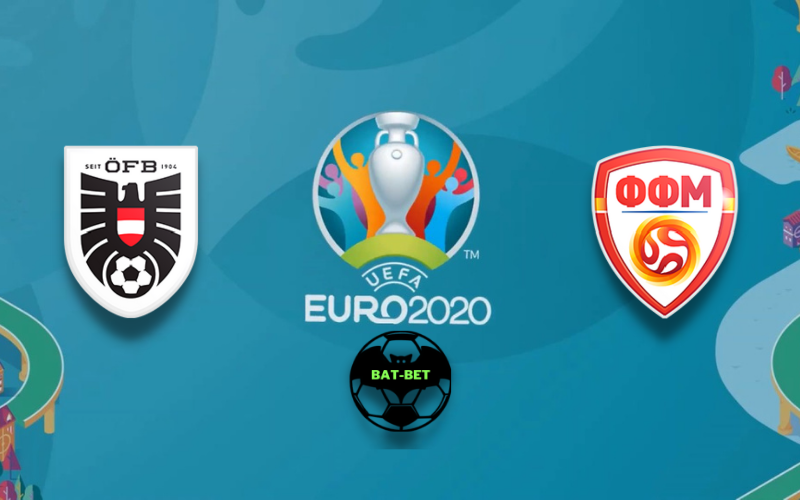 Austria and North Macedonia will face each other in the opening round of the EURO 2020 group stage. Both sides hope for a positive start to the campaign, and they will search for the first points in the tournament.

Austria cannot be content with its form, as they booked just one win on the previous six occasions. That one came Franco Foda’s side played two warm-up games and narrowly lost against England while drawing with Slovakia. Although Aleksandar Dragovic and the lads conceded only once, their teammates need to be more productive in the final third. Austria failed to score in both matches, and that streak extends to three games if we consider a 4:0 defeat against Denmark in March. Das Team picked up only four points in the World Cup Quals opening three rounds, and they need to perform much better to qualify for the final tournament. They will eye a place in the knockout round at EURO 2020, and this game might be crucial for Austria.

After watching Finland beating Denmark last night, North Macedonia hopes to become as successful as Huuhkajat. It will be the premier match for Risovi at European Championships, as they qualified through the UEFA Nations League playoffs. Igor Angelovski’s side is an underdog in Group C, but they want to keep their dream of progressing further alive. Goran Pandev and the lads will be looking to continue their excellent streak of four games without losing. They played two prep matches, drawing against Slovenia and beating Kazakhstan 4:0. After an opening 3:2 defeat against Romania, North Macedonia tied two wins in the World Cup Quals. The one against Germany on the road was particularly shocking. They want to keep up where they left off, and the game against Austria is their best chance to challenge at least the 3rd spot.

Although Austria is a slight favorite, this game can go either way. North Macedonia has nothing to lose, and they will fight for their first points at EURO. Therefore, this game might end in a draw.

These two sides faced each other twice in EURO 2020 Quals, and neither team managed to keep the clean sheet. Austria kept its net intact only once in the last seven games, and North Macedonia could exploit that. 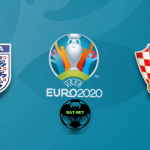 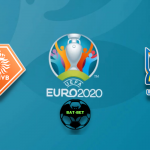