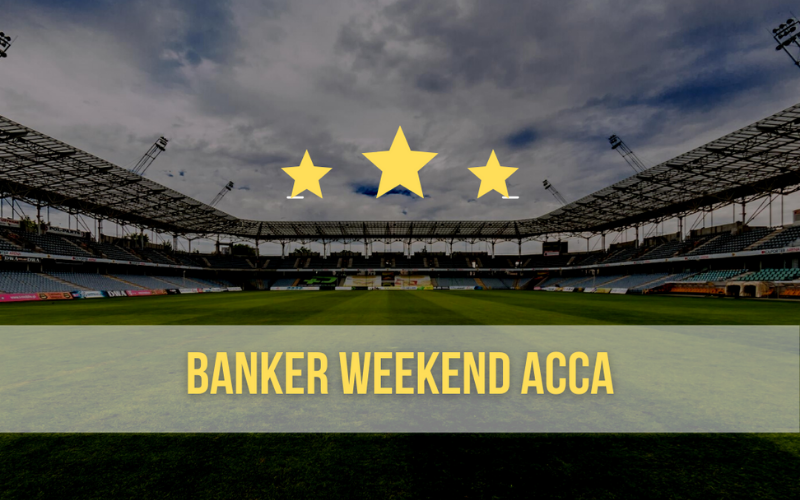 Howdy, fellow tipsters! We launch another Acca category that brings you the weekend’s safest picks. The odds might not be very generous, but we expect to have a high winning rate. Let’s get straight to the point and dive into the upcoming weekend’s selections:

Bayer Leverkusen heads to this game after beating RB Leipzig on the road, which was their second straight win. The home side sits in 3rd place, and although they are far from the title race, they are on the right track to secure the Champions League spot. However, Patrik Schick and the lads haven’t been too confident at the home ground, and this is a perfect chance for them to stabilize their home form.

On the other hand, Greuther Furth will hardly stay up at the end of the campaign. The newly-promoted visitors are on their way to 2. Bundesliga, as they remained undefeated just once. Their defense has been very leaky, while the away side has trouble finding the back of the net. Bayer Leverkusen shouldn’t miss the chance to secure valuable three points.

The first pick is Bayer Leverkusen to Win at the odds of 1.25

The hosts cannot be happy with their recent form, although they haven’t lost four times in a row. Monaco managed to break the winless streak last Wednesday after beating Angers 3:1 on the road. Niko Kovac’s side is still in the race for the Champions League spot, though, as they are five points behind third-placed Rennes.

Metz will struggle for survival, and although they surprised Nice on the road, the visitors lost to Montpellier in their latest match. They share the bottom spot with St. Etienne, having picked only 12 points this season. Monaco is a firm favorite in this match despite Metz being solid on the road, and we expect the hosts to celebrate in this encounter.

Feyenoord found its momentum, and the Rotterdam giants are back in the title race. They are currently second in the Eredivisie, being only one point behind their fierce rivals Ajax. The home side booked seven wins in the previous ten matches in all competitions without tasting a defeat. They’ve also been pretty confident at De Kuip, allowing just one point to their visitors this season.

Sittard is on a terrible run, losing in the previous five rounds. Although the visitors scored at least once in each of their games, their defense has been a total mess. Sittard managed to remain undefeated just twice on the road this season, and another tough challenge is ahead of them. Feyenoord has been in a much better form, and we don’t believe the away side is capable of stopping them.

The third pick is Feyenoord to Win at the odds of 1.20!

Monaco to Win vs Metz

Feyenoord to Win vs Sittard 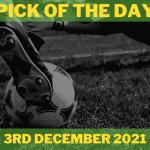 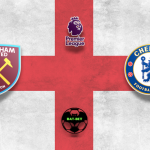