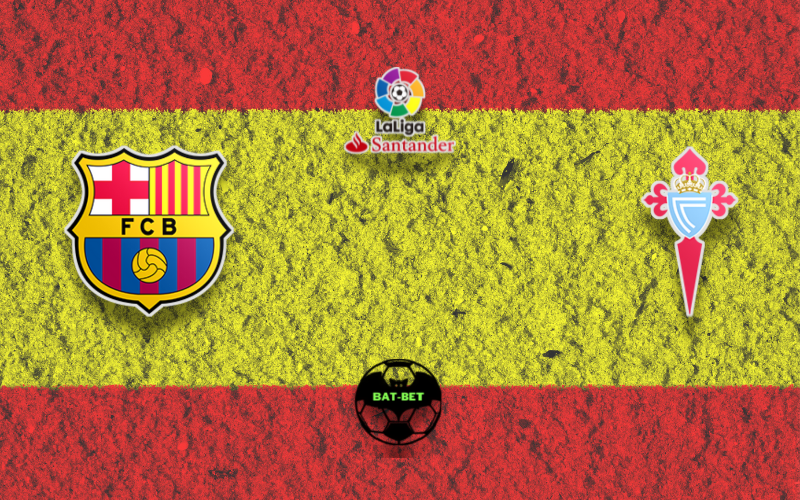 Barcelona and Celta Vigo will close Tuesday’s action in the La Liga 36th round. The home side wants to lock the second position in the standings, while the visitors look forward to producing a surprise.

Barcelona, who won their previous game, will hope for a similar result following a 2:1 La Liga triumph vs Real Betis. That triumph helped them remain second in the Spanish top-flight, being four points ahead of Sevilla. It has been seldom in recent times where Barcelona has managed to hold out for a full 90 minutes. The reality is that Barcelona has failed to prevent opponents from scoring in 5 of their previous six games, shipping seven goals along the way. Nevertheless, the hosts have stabilized their form lately, and they will probably finish this campaign as the runners-up.

Celta Vigo will come into the game after a 4:0 La Liga win over Alaves in their most recent fixture. The visitors are far from the relegation zone, and they have already secured their place in La Liga for the next season. Eduardo Coudet’s Celta Vigo has converted a total of 8 times throughout their previous six matches. The number of goals that have been scored against them during those same clashes equals 6. Coming into this fixture, Celta Vigo has not been beaten in their last two away league matches. They want to continue that run and remain undefeated in Barcelona.

The hosts have improved their game after going out from the Europa League, and they look forward to winning again and finishing 2nd this season. We believe they will pick up where they left off, and Barcelona should secure its advantage already at halftime.

Their head-to-head matches are a joy to watch since the previous five went over a 2.5 margin. Since both teams have been pretty efficient lately, we expect to see at least three goals in this one as well. 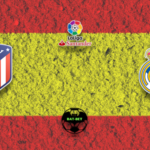 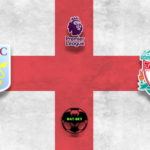