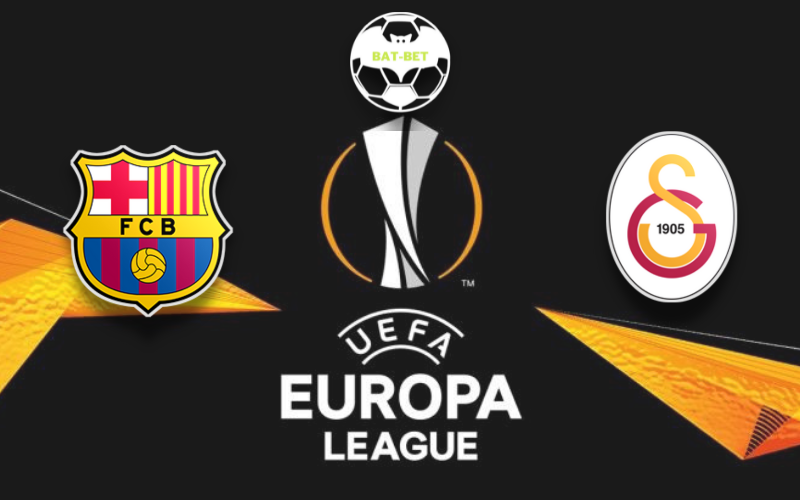 Barcelona will host Galatasaray in the first leg of the Europa League eighth-finals. The hosts are among the favorites to win the competition, while the away side will search for a surprise.

Barcelona fans will want to repeat their previous result, being a 2:1 La Liga triumph over Elche CF. It was their fourth straight win in all competitions and helped them remain third in the Spanish top-flight. Barcelona has been on a persistent run of goalscoring form, hitting the target in one hundred percent of their last six games. They’ve managed to rack up 17 during that time while also conceding a total of 7. Xavi raised the level of Barca’s game, and although they are far from the title race, the hosts are more competitive for the top-four finish. Gavi and Dani Alves are ineligible players who cannot play in this game through suspension.

Since being defeated in their last game at the hands of Konyaspor in the Super Lig competition, Galatasaray and their fans will hope to get a better result this time. The current campaign has been a total disappointment for the Turkish side. They are in a low 12th place, being only eight points ahead of the relegation zone. Galatasaray have been dangerous upfront in the lead-up to this encounter, scoring ten times in their previous six matches. While their manager Domènec Torrent will no doubt take that as a positive sign, Galatasaray can also improve defensively after being scored against in 6 of those same outings. Although they are underdogs in this tie, the visitors will try to secure a positive result.

Barcelona is in a much better momentum, and the home side is a firm favorite in this game. They should secure a comfortable advantage ahead of the trip to Istanbul, and we think Barcelona will win by at least two goals.

Six of Barcelona’s last seven games went over a 2.5 margin, while Galatasaray has also been involved in high-scoring matches recently. This one shouldn’t be much different, and we should see at least three goals in total. 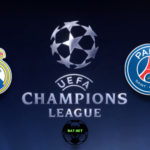 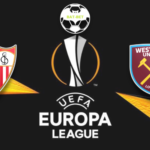