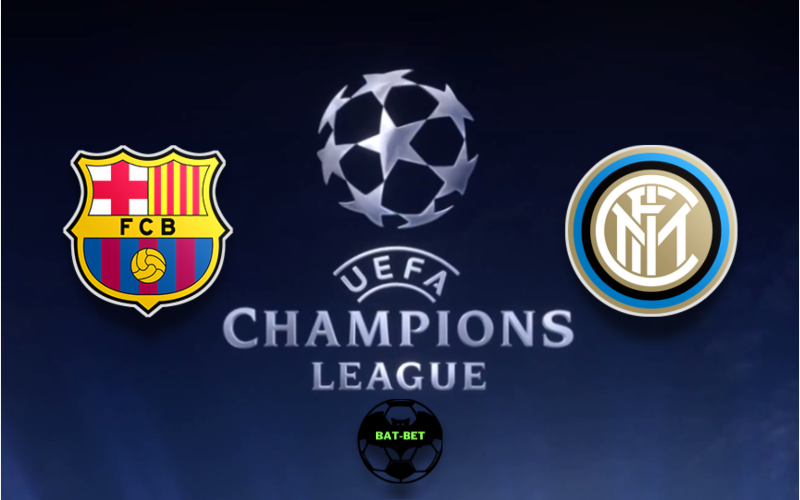 Barcelona and Inter will face each other on Wednesday evening in the Champions League group stage 4th round. The hosts need to win to stay in the top-two race, while the away side seeks another success.

Barcelona, buoyed by their previous result, will be hoping for more of the same after the 1-0 La Liga triumph over Celta Vigo. On the other hand, Barca has only one victory in the Champions League group stage, and they are three points behind their upcoming rivals. Their more recent scorelines really do illustrate the point that not much more can be done by the Barcelona backline. The hosts have been miserly, with the tally of goals that have gone in at their end during their previous six matches standing at 3. Héctor Bellerín (Muscular problems), Andreas Christensen (Sprained ankle), Memphis Depay (Thigh Problems), Franck Kessié (Adductor problems), Jules Koundé (Achilles tendon problems), and Ronald Araújo (Adductors avulsion) will be missing for Barcelona manager Xavi Hernández.

Inter will come into the meeting after a 2-1 Serie A win as they beat Sassuolo in their last match. It was their second straight win that kept them close to the top-four zone. In their last six outings, Inter has helped themselves to the sum of 8 goals. The Nerazzurri have also managed to score in every single one of those games. During those fixtures, they’ve seen six goals scored by their opponents. Nevertheless, Inter will secure a ticket for the knockout stage if they win here. Inter boss Simone Inzaghi has to contend with a number of unavailable players. Dalbert (Cruciate Ligament Injury), Alex Cordaz (Medial Collateral Ligament Injury), and Romelu Lukaku (Muscular problems) won’t be available.

Barcelona desperately needs a win here, and we think the home side will deliver it. Inter hasn’t been impressive lately, and we don’t believe they will remain undefeated.

Although both teams have significant attacking potential, Barcelona has been involved in many low-scoring games lately. Inter will try to slow down the tempo, and we think the game could stay under a 2.5 margin. 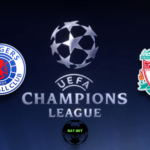 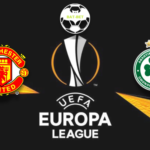