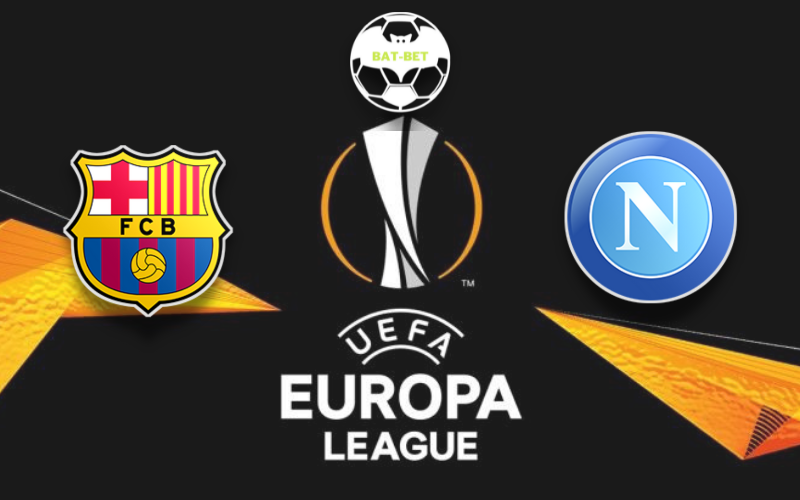 Barcelona and Napoli will face each other in the Europa League First Knockout Round derby match. The hosts look forward to having success in this competition, while the away side wants to get a positive result from this outing.

Barcelona prepares for this match, coming off a 2:2 La Liga draw against Espanyol. The Catalans haven’t been confident this season, being out of the Champions League and far from the title battle in the Spanish top-flight. It has been a rare occasion in recent times that Barcelona has managed to hold out for a full 90 minutes. It will be a concern for them that Barcelona has seen their defense breached in five of their previous six matches, giving up 11 goals during that time. Barcelona boss Xavi will have several selection issues. Memphis Depay (Achilles tendon problems), Alex Balde (ankle injury), Clement Lengle (tendon injury), Ansu Fati (tendon injury), Sergi Roberto (tendon injury), and Samuel Umtiti (toe fracture) will not play in this match.

In their last game, Napoli snatched a point in the Sere A derby against Inter. They missed the chance to go top of the table, but Napoli is still in the title race. In the previous six games, Napoli has scored 12 goals, and on each of those occasions. During that time, they saw seven goals from their opponents. The visitors were leveled with Spartak Moscow in the Europa League group stage, but they finished second. Napoli manager Luciano Spalletti raised the team’s form and put a smile back on the faces of the fans. They are again among the title contenders, and we’ll see a very exciting race for Scudetto.

Barcelona has been pretty inconsistent lately, and Napoli has a solid chance to remain undefeated in this one. We believe the Italian team will succeed in that quest and return home without a deficit from the first leg.

Both sides have been pretty productive lately, but Barcelona’s defense has been fairly porous in the previous weeks. It should be a very exciting game, and the crowd should see both teams finding the back of the net. 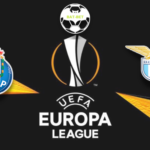 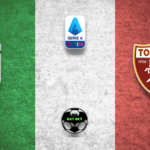