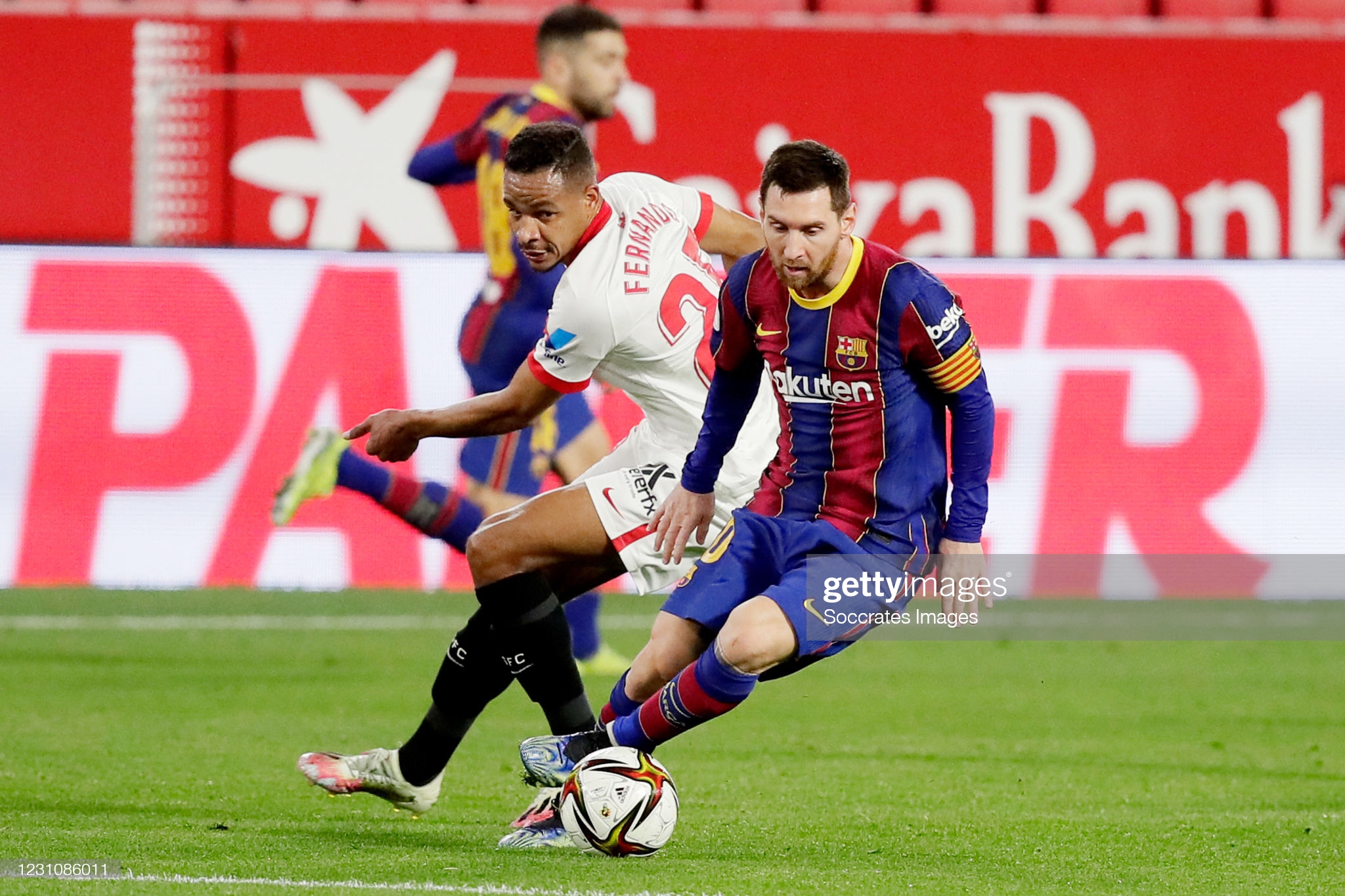 Barcelona and PSG will face each other in the Champions League eight-finals on Tuesday evening. Both sides want to get to the very final stages of the competition and will search for a good result.

Barcelona heads to this game after a confident 5:1 victory against Alaves in La Liga. However, the hosts are still eight points behind Atletico Madrid, who also has one game in hand. Barca is on the verge of elimination from the Copa del Rey after a 2:0 defeat against Sevilla. Still, Ronald Koeman’s side is entirely focused on the game against PSG, one of their fiercest rivals in recent years. Everybody still remembers how Leo Messi and the lads turned over their 4:0 first-leg defeat back in 2017. Despite being the most productive team in the domestic league, the hosts have trouble keeping their net intact. Barcelona managed to keep the clean sheet at Camp Nou only three times in the previous 15 matches. They need to be very careful in this game since away goals have a special weight.

PSG tied four victories in a row, and they still fight a great battle in the Ligue 1. The Saints are one point behind the top-placed Lille and two in front of Lyon. Mauricio Pocchetino’s side tightened up its defense lately and conceded just once in those four games. However, the visitors haven’t been too consistent on the road recently. PSG booked only two wins in their last five outings, and they need to do much better to secure a positive result here. Having in mind that Neymar and Di Maria won’t be available for this clash, this challenge becomes even tougher. PSG shouldn’t allow themselves to enter the match at Camp Nou like they did three years ago.

It is going to be a very exciting game, and both sides have the chance to proceed further in the competition after this tie. However, we believe Barcelona will secure the advantage before the trip to Paris.

Both sides have great attacking potential, and we expect to see them in action. Their head-to-head clashes have always been very efficient, and this one should go over a 2.5 margin.

Click below to bet on Barcelona vs PSG and claim your 100% welcome bonus up to 122€ now!