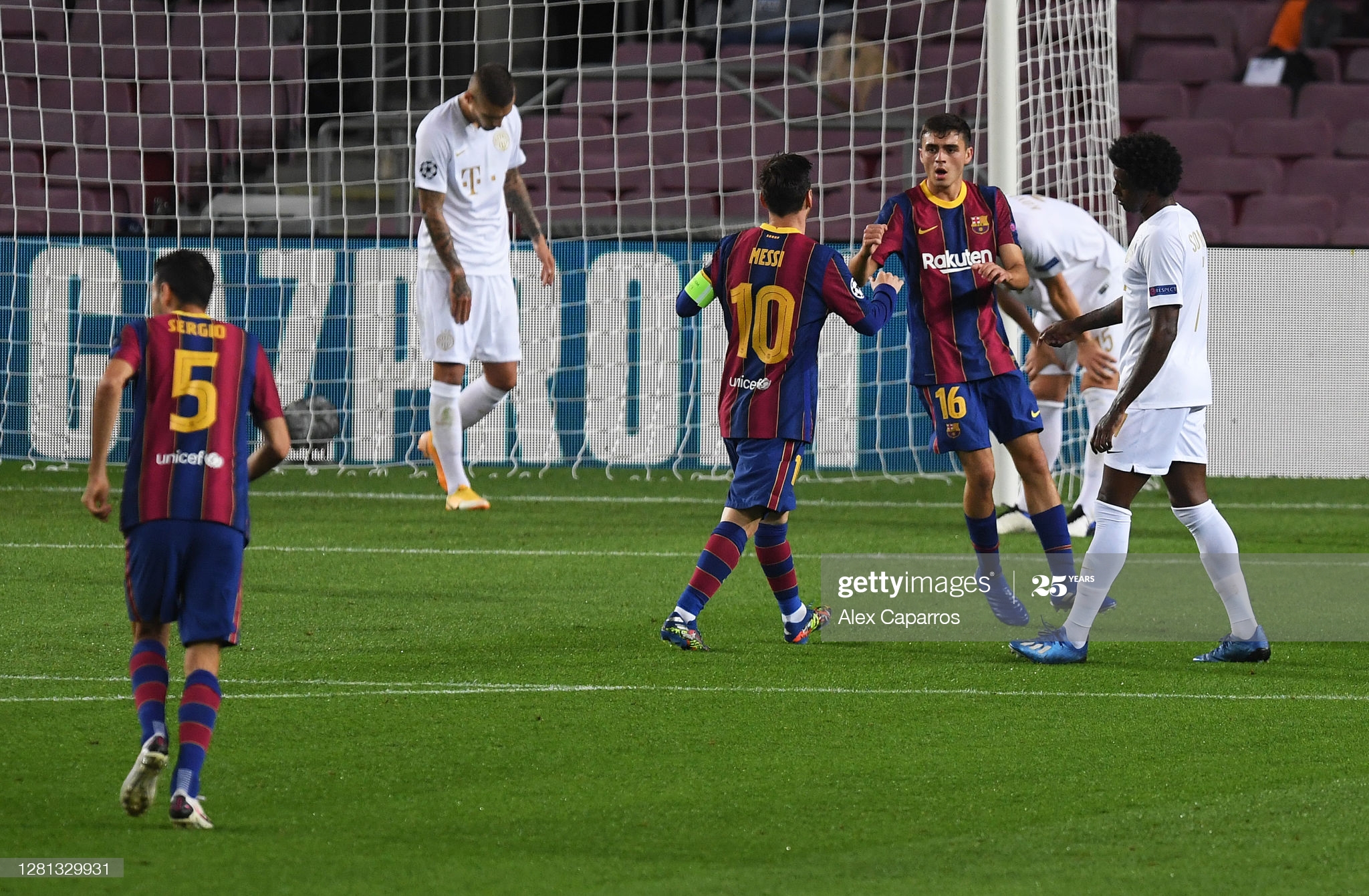 The first El Classico of the season is scheduled for Saturday afternoon at Camp Nou. Both teams want to secure a vital victory in the title battle, especially after they suffered defeats in the previous round.

Barcelona opened their campaign with two victories, but they snatched only a point in the past two games. Sevilla managed to remain undefeated at Camp Nou in a 1:1 draw, while Ronald Koeman’s side failed to a narrow 1:0 defeat against Getafe. Leo Messi and the lads are three points behind their fierce rivals, and with the potential victory, they can level up with Real Madrid. The hosts started their Champions League campaign very convincingly, as they trashed Ferencvaros 5:1. Although this confident victory is not a surprise, it can boost the home side’s confidence ahead of the very important game. Barcelona hasn’t managed to beat Los Blancos in the past two home matches, and they are eager to win all three points this time.

Real Madrid is one point behind Real Sociedad and Villarreal, but their last two performances are something to worry about. They lost to newly-promoted Cadiz at Santiago Bernabeu last weekend and allowed 14 attempts to their rivals. Their Champions League premiere was unsuccessful, to make things worse, although everybody expected that they would win three points easily. Shakhtar was 3:0 ahead already at half time, and everything the Spanish champions managed is to score twice. Without Sergio Ramos in the back, the visitors have real trouble in defending their goal. Zinedine Zidane’s side needs to show significant improvements urgently if they want to win something from this game.

Although derby matches are always challenging to predict, this time, Barcelona should be considered a slight favorite. Real Madrid is in bad form, and the hosts can take advantage of that to snatch all three points.

Interestingly, although both sides are very productive in the front, we didn’t see more than two goals in the last three head-to-head matches. However, this time, we believe the nets won’t remain still, and both teams will score at least once.