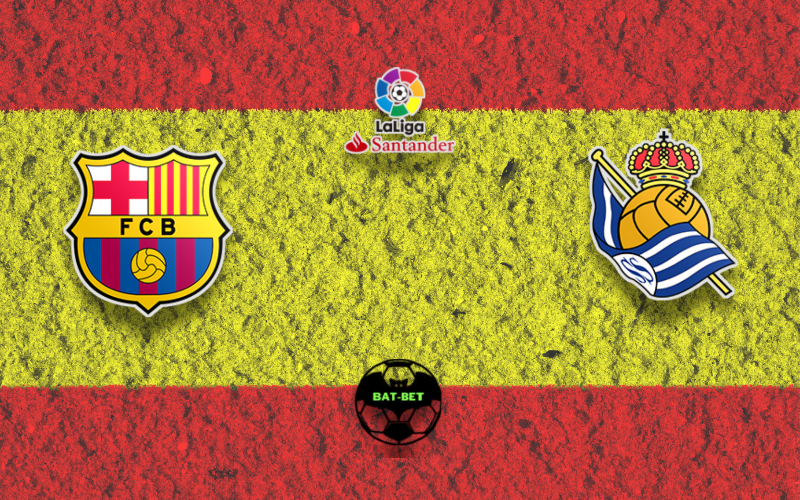 Barcelona will host Real  Sociedad in the La Liga premier round on Sunday evening. The home side needs to adjust to life without Leo Messi, while the visitors will look forward to capitalizing on their problems.

Although the new contract with their legendary player, Leo Messi, seemed like a done deal, that didn’t happen. The Argentinian star moved to Paris and signed for PSG, leaving a great hole in Barca’s squad. Ronald Koeman needs to come up with a plan for substituting their main player and probably rely more on Antoine Griezmann and the company. Although the hosts signed Sergio Aguero and Memphis Depay to strengthen their attacking line, they still didn’t cover all the holes in the defense. They had severe issues in the backline last season, which was the main reason why they failed to win the title. It will be interesting to see how Barcelona will cope without Messi this season, and a pretty tricky challenge is ahead of them at the start of the campaign.

Real Sociedad was one of the biggest overachievers last season, as the away side managed to finish 5th. However, they were far from the top-four battle, but they will be satisfied with a place in the Europa  League. They were pretty good on the road last season, as they celebrated eight times in 19 outings. Real Sociedad signed  Diego Rico and Peter Pokorny this summer, while they also loaned German Valera from Atletico Madrid. On the other hand, Alexander Isak will likely stay in the club and lead the attacking line. Imanol Alguacil looks forward to another successful season with Sociedad, and the visitors want to make a good start.

Barcelona is in trouble this season, and it will be very hard for the hosts to win the title. It seems that the atmosphere in the locker room is not great, and the visitors might take advantage of that. Although Real Sociedad hasn’t remained undefeated at Camp Nou since 1995, we don’t think they would lose this one by more than one goal. For the brave ones, you can try a double chance on the visitors.

Since the hosts had many defensive problems last season, we wouldn’t be surprised to see them conceding again. Therefore, neither team should keep its net intact in this clash. 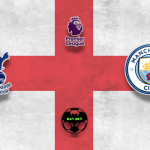 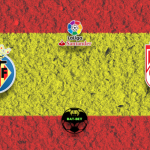