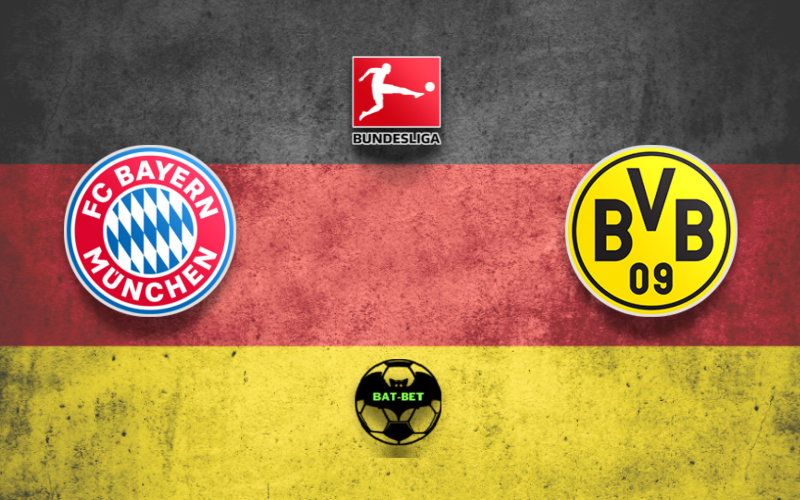 Bayern Munich and Borussia Dortmund will face each other in the derby match of the Bundesliga 31st round. The hosts will celebrate the title if they remain undefeated in this game, while the away side wants to extend the race a bit.

Bayern Munich will be looking for a repeat result of a 3:0 Bundesliga triumph versus Arminia Bielefeld. It was a good way to get back to the winning track after shocking elimination from the Champions League. Their more recent scorelines really do illustrate the point that quality has been evident in the Bayern Munich backline. Bayern Munich has been miserly, resulting in the number of goals that have flown into the back of their net over the course of their last six matches, standing at 3. The Bavarians are nine points ahead of their next rivals, and a point would seal their title.

Borussia Dortmund heads into the encounter following a 6:1 Bundesliga win over VfL Wolfsburg in their most recent game. However, BVB have spilled many points over the past two months, and they need a miracle to take over the top spot. Over the course of their last six clashes, Borussia Dortmund has helped themselves to a tally of 12 goals. The visitors have also scored on each one of those occasions. In that time, they’ve seen six goals go against them. Even if they win at Allianz Arena, they will just delay Bayern’s celebration for a week or two.

Bayern Munich wants to confirm its dominance in Bundesliga, and we expect nothing but a win against a fierce rival. They should pick up where they left off and beat Borussia by at least two goals.

Head-to-head clashes between these two teams have been very efficient lately, and this one shouldn’t be much different. We expect to see at least two goals already by halftime, and the odds are pretty attractive. 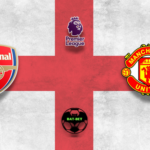 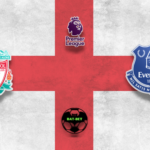