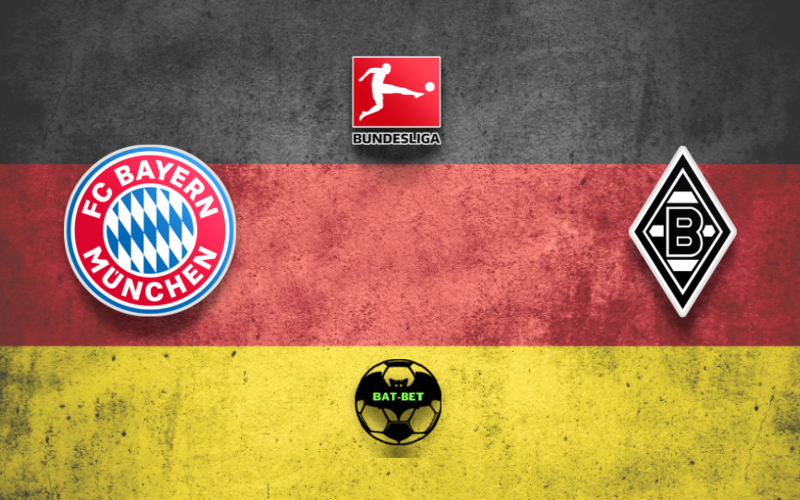 Bayern Munich and Borussia Monchengladbach will face each other in the most entertaining match of the Bundesliga 3rd round. The home side enjoys the start of the campaign, while the visitors can also be satisfied with their displays so far.

The only German champion for more than ten years now, Bayern Munich once again finished at the top of the Bundesliga standings, nine units ahead of their first pursuer, Borussia Dortmund, at the end of last season. And this year, the Bavarians are starting very, very strong. Large winners of Leipzig 3-5 in the German Supercup, the men of Jurgen Nageslmann started by disgusted Eintracht Frankfurt 1-6. Then they took the lead over Wolfsburg 2-0 before being ruthless last week at Bochum 0-7 in a game they could even have won by a lot more. Despite Robert Lewandowski’s departure, it seems Bayern doesn’t have a decent contender on the domestic stage.

Borussia Mönchengladbach, for its part, did not live up to its ambitions last year. Never in the pace, they could only take 10th position in the standings, quite far from all European places. But obviously, the Foals took advantage of the summer break to remobilize and move forward. Very nice winners of Hoffenheim 3-1 during the 1st day, they were then held in check by Schalke 04 the following week during a meeting which they would undoubtedly have deserved to win 2-2. Finally, last Friday, they ended up taking over Hertha Berlin 1-0, but they suffered a lot at the end of the game despite their numerical superiority. The away side looks confident, and they want to continue with good displays.

Gladbach didn’t lose against Bayern last season, and they had a few successes in Munich over the past years. However, the hosts look superior, and they should comfortably win on Saturday afternoon.

Their head-to-head clashes have been very entertaining, and there’s no reason that this clash will be different. Therefore, we expect to see at least four goals at Allianz Arena. 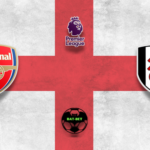 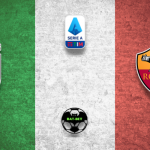