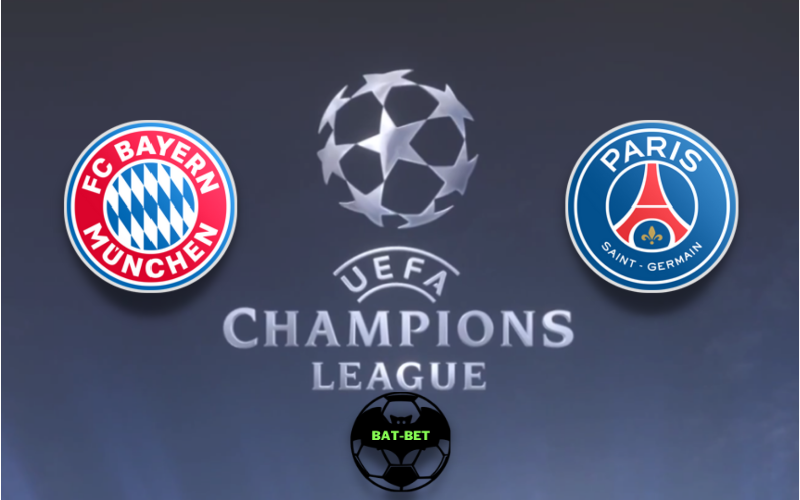 Bayern Munich and PSG face each other a bit earlier than the previous season. The latest Champions League finalists will fight for a place in the semis. The home side wants to keep their chances for defending the trophy, while the visitors will search for revenge.

The hosts head to this match after a vital 1:0 victory against RB Leipzig in Bundesliga last weekend. That win made them seven points ahead of the nearest contenders, and the Bavarians can be much more relaxed in the domestic championship. That allows them to focus more on defending the Champions League trophy. Hans Flick’s side has been on an excellent streak, as the German team celebrated seven times in a row. After having trouble keeping their net intact in several games, the hosts haven’t conceded on the previous two occasions. Robert Lewandowski has been lethal for the oppositions’ goalkeepers this season, but he won’t be able to help his teammates in this game due to an injury. Bayern Munich managed to eliminate Lazio in the eight-finals without many problems, and they want to continue their Champions League journey.

On the other hand, PSG suffered a narrow 1:0 defeat against Lille in a direct clash for the top spot. The French champions are now three points behind their rivals, while Lyon and Monaco also search for their chance to attack the trophy. Mauricio Pochettino’s side put a very poor display last weekend, and the visitors need to improve a lot if they want to secure a positive result from this one. Players seemed very frustrated, especially Neymar, who was sent off at the very finish of the match. However, PSG’s away displays have been very confident on the road since they celebrated seven times in a row on the away grounds. A 4:1 victory at Camp Nou led them towards the quarter-finals, but that tie could have easily gone in the wrong direction if Leo Messi converted the penalty in the second-leg game. The visitors will also miss several players for their trip to Munich.

This match is the clash of titans and one of the major contenders for the Champions League trophy. Despite Lewandowski’s absence, the hosts have been more consistent lately, and we believe they are closer to victory in this encounter. Bayern Munich managed to beat their upcoming rivals four times in a row at their ground.

Both teams have enormous attacking potential and can produce goals against any opponent. Although we saw just one goal in their latest clash, this one should be more efficient. Therefore, we expect the game to go over a 2.5 margin. 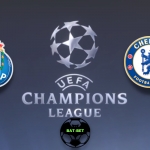