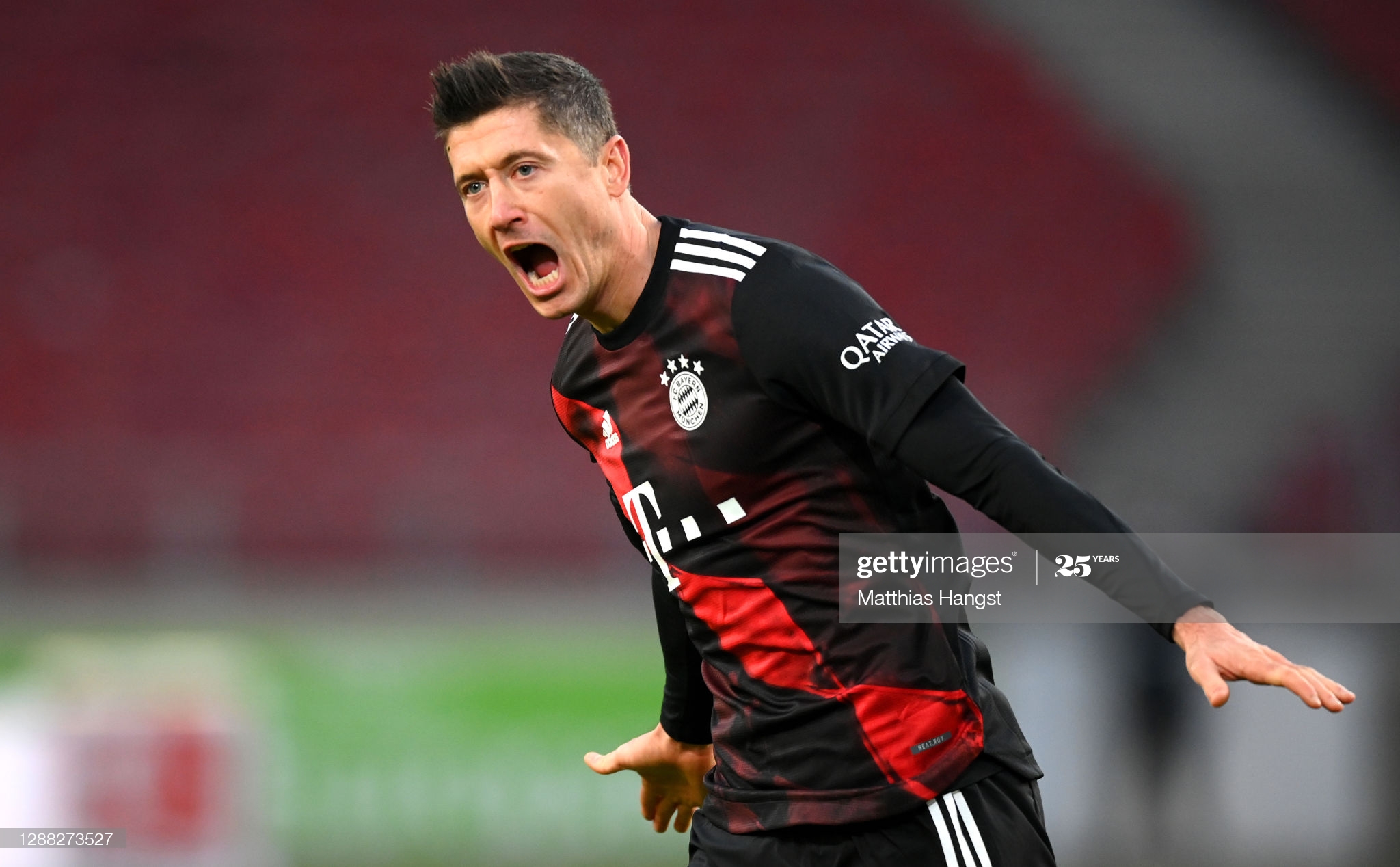 Bayern Munich and RB Leipzig will face each other in the derby match of the Bundesliga 10th round on Saturday evening. This is the clash of two top-placed teams on the table, and they will search for valuable points.

Although they had a trip to Madrid to face Atletico with a combined squad in the Champions League,  the hosts managed to avoid the defeat. Thanks to the late penalty, they returned home with a point, although they had already secured their place in the knockout round. Robert Lewandowski and several crucial players missed the game in Madrid and had more time to rest and prepare for the upcoming derby. Hans Flick’s side sits on the top of the Bundesliga table with a two-point advantage over their forthcoming rivals. Only Werder Bremen managed to resist at Allianz Arena in Bayern’s latest game at this stadium. The hosts are the most efficient team in the competition with 31 goals scored. The defending champions are looking forward to securing another victory, which can increase their advantage over the main contenders.

RB Leipzig had a successful mid-week trip to Turkey after picking up three points against Basaksehir in Istanbul. However, they needed a late winner scored by Alexander Sorloth, thanks to which the visitors kept their chances of advancing to the knockout round. Julian Nagelsman’s side had a 3:1 lead, but they almost spilled everything. The away side can be happy with its Bundesliga campaign, as RB Leipzig is only two points behind Bayern Munich. However, they need to improve their away performances since the visitors got back home with just one win from four outings. Although RB Leipzig conceded just three times when playing away from home, they managed to score only one goal more. If they want to keep challenging the top spot, they need to be more confident at away grounds.

Although this is the clash between two top-placed sides, Bayern Munich is a favorite, and we believe the hosts will meet the expectations. Therefore, this game should end in a home victory.

Interestingly, head to head clashes between these two teams haven’t been that efficient. Although the visitors have been pretty tight at away pitches this season, we believe this game will be a bit different. We think football fans should enjoy at least four goals in this clash.