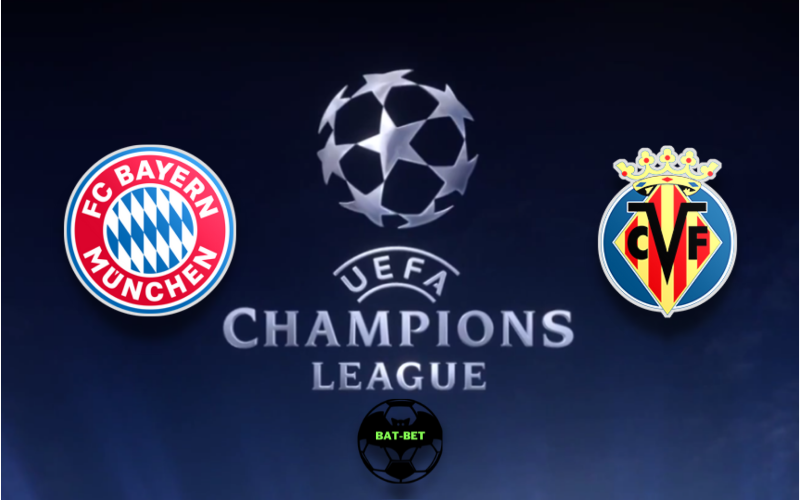 Bayern Munich will host Villarreal in the Champions League quarter-finals second-leg match on Tuesday evening. The home side searches for an improvement and wants to turn around the aggregate result. On the other hand, the visitors look forward to remaining undefeated and producing another surprise.

Bayern Munich will be looking for another win after the 1:0 Bundesliga triumph over Augsburg. However, they need to be more confident since they are 1:0 down on aggregate in this tie. Matches with Bayern Munich have usually been entertaining affairs recently, with a lot of goalmouth action being a real hallmark. Over their past six clashes, the sum total of 21 goals has flown in for both sides combined (at an average of 3.5 goals per game), with 17 of those coming from Bayern Munich. Nevertheless, the fans will hope for a repeat of the tie against Salzburg.

In their previous fixture, Villarreal drew 1:1 in the La Liga match with Athletic Bilbao. The Yellow Submarine was excellent in the first leg, and the result could have been more comfortable in their favor. The trend of at least one side getting a clean sheet in games involving Villarreal has become apparent recently. A glance at their last six meetings reveals that this has happened five times. During those clashes, opposing sides have managed a goal tally of 4, and Villarreal has scored 6. Playing away from home wasn’t a problem for them against Juventus, and they want to put on another good display.

Bayern Munich struggled in the first leg against Salzburg as well but showed its full strength on the home ground. Although we don’t expect them to score seven times again, the Bavarians should beat their rivals by at least two goals.

The hosts need to attack from the first minute, and everybody knows how dangerous Lewandowski and the lads are in the final third. We expect another efficient encounter with at least four goals in total. 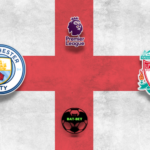 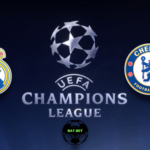