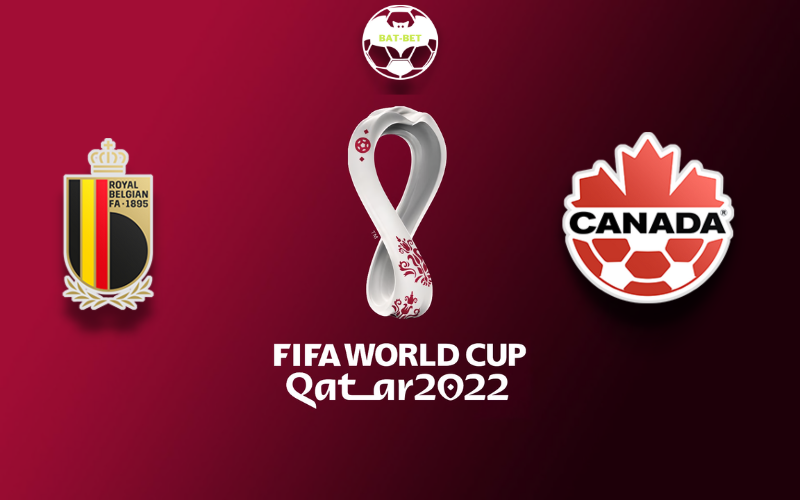 Belgium and Canada will close Wednesday’s action in the World Cup 2022 group stage. Both teams have high ambitions for this tournament and will search for a positive start to the campaign.

Finishing third at World Cup 2018 was the best Belgium’s ever done in the history of the competition, topping their previous result by one spot since they also finished fourth in 1986. After that, the team reached the quarter-finals in Euro 2020, and they were second in their group in the Nations League, so they can be optimistic ahead of the upcoming World Cup in Qatar. However, the two straight defeats ahead of this tournament should keep the Red Devils alert. The team is coached by Roberto Martinez, who has been at the team’s helm since 2016, which is a respectable continuity and another advantage for Belgium. Nevertheless, he cannot count on one of his most prolific players, Romelu Lukaku, who is not available due to an injury.

The last and only time Canada was at the highest stage of international football was back in 1986, in Mexico, when the team lost all three of their games. Now Canada will appear at the World Cup for the second time in their history, which is a huge result for them, but their chances of getting out of the group are a bit higher. Although the Maple Leafs will have a tough task to finish in the top two, their qualifiers campaign was quite encouraging. Canada’s head coach John Herdman managed to install a winning mentality in his team as Canada not only qualified for the World Cup but did it by finishing first in the North and Central American WC Qualifiers. Alphonso Davies’ absence will be a major blow for the Reds, but this team has quite a few quality players.

It is going to be an exciting clash, and although Belgium is a favorite, they won’t have an easy job. Moreover, we don’t think Canada will lose this game, and they might spice up the battle in Group F.

Belgium managed to keep the clean sheet just once on the previous seven occasions, while Canada has a pretty explosive offense. Therefore, we don’t think either team will keep its net intact in this match. 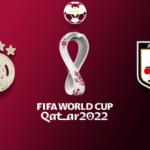 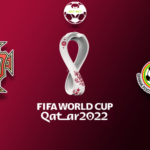