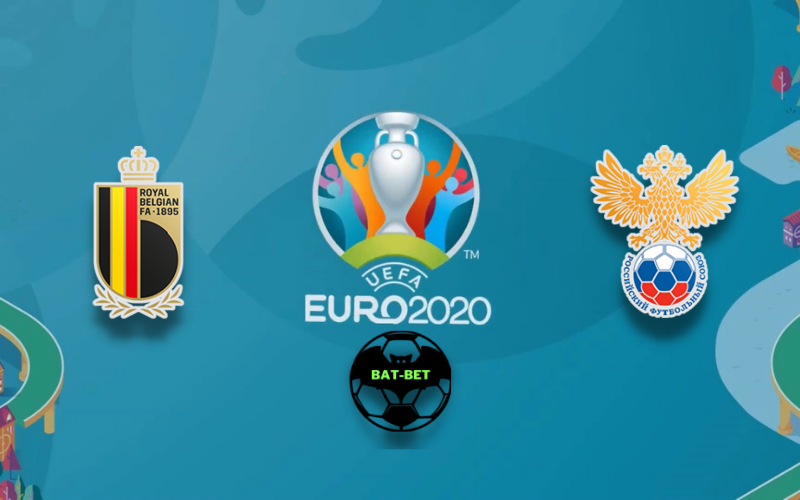 Belgium and Russia will wrap up Saturday’s action on EURO 2020 in the 1st round of the group stage. The Red Devils eye the trophy, while Russia wants to secure a place in the knockout rounds.

The number one team on the FIFA World Rankings is also one of the major contenders for the title battle. The Red Devils aim for another successful campaign, despite fears around Kevin de Bruyne. Nevertheless, the world-class midfielder should miss out on just the opening game against Russia. In the last nine games, Belgium missed the chance to win only twice. However, a 1:1 draw against Greece is a perfect warning for guarding against complacency. Romelu Lukaku and the lads improved against Croatia in a narrow 1:0 win, which could have been much more comfortable. As one of the top favorites for the trophy, Belgium is also the leading candidate for topping Group B.

Russia needs to step up and raise their level of the game if they want to enter the knockout stage. Despite securing six points from the opening three World Cup Quals rounds, their form hasn’t been that impressive. Nevertheless, Stanislav Cherchesov’s side heads to EURO 2020 undefeated in prep games, after drawing against Poland and beating Bulgaria. With most players coming from the Russian Premier League, Aleksandr Golovin will be a significant threat to the rivals. If Artem Dzyba catches up a good form, their chances of securing 2nd place in the group would dramatically increase.

It is going to be a very exciting clash in which Russia will have a boost from their fans. However, Belgium shouldn’t miss a chance to open the tournament with a victory, and we believe they will meet the expectations.

These two teams have been facing each other pretty often lately, and their last three encounters were a joy to watch. All of those matches went over a 3.5 margin, and we expect to see at least three goals once again.