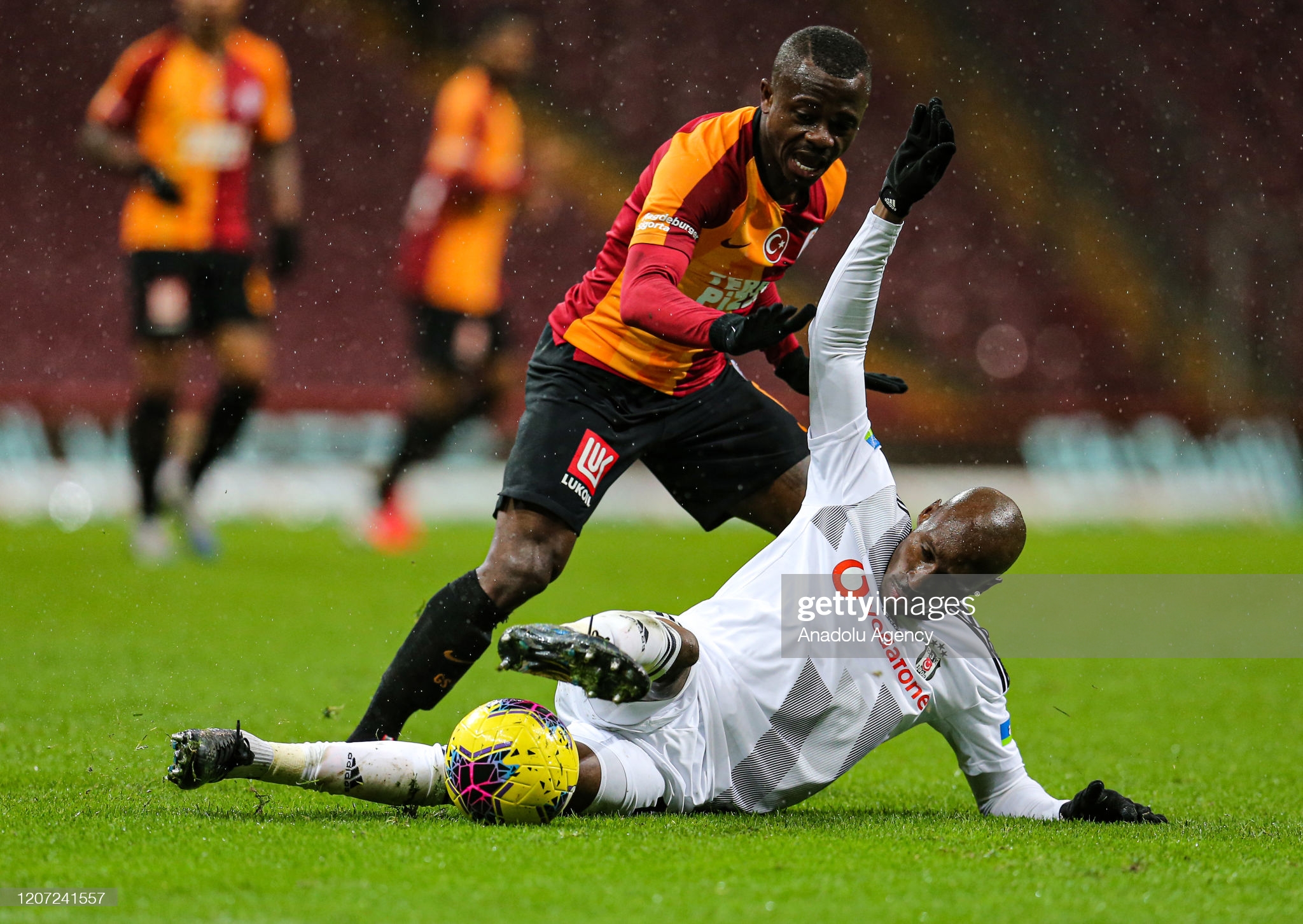 Besiktas and Galatasaray will face each other in the derby match of the Turkish Super Lig Day 19. Both teams will search for a victory that can secure them the top spot until the next round.

Besiktas is currently the top-placed team in the league, but they are leveled up with another Istanbul giants Fenerbahce. Nevertheless, lately, the Black Eagles have been in excellent form as they booked five victories and a draw in the past six rounds. After an insecure start of the campaign, they improved significantly and got involved in the title battle that is going to be very exciting this season. Sergen Yalcin’s side managed to keep the clean sheet five times in the last six games. It has been a significant improvement after conceding 19 goals in the first 11 rounds. On the other hand, Cyle Larin and the lads have been excellent in front of the oppositions’ net, and Besiktas is the most productive team in the competition. Besiktas is full of confidence, and they want to add another good display on Sunday afternoon.

Galatasaray sits in 4th place, but they are just two points behind their upcoming rivals. However, the Yellow-Reds won only once in the last three games and have been inconsistent lately. Points spilled against Antalyaspor and Konyaspor cost them the top spot, but they can potentially get back there if they win this derby. Fatih Terim’s side is the best defensive team in the league, with only 12 goals conceded so far. However, the visitors suffered three defeats on their eight outings and conceded nine goals at the away grounds. Mbaye Diagne and the lads are doing very well in the final third, scoring 34 goals. Galatasaray celebrated a convincing 6:0 victory against Genclerbirligi, and that one can only provide them a boost of confidence.

Galatasaray hasn’t been too confident at the away pitches, while Besiktas tied five straight victories at Vodafone Park. They have been on the rise lately, and although this is going to be a tight clash, the hosts might get all three points from this one.

Although both teams have been playing very well defensively in the last couple of games, their attacking potential is significant. Therefore, we don’t think nets will remain still at the end of 90 minutes.

Click below to bet on Besiktas vs Galatasaray and claim your 100% welcome bonus up to 122€ now! 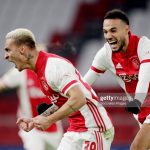 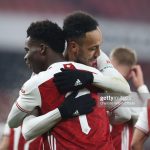