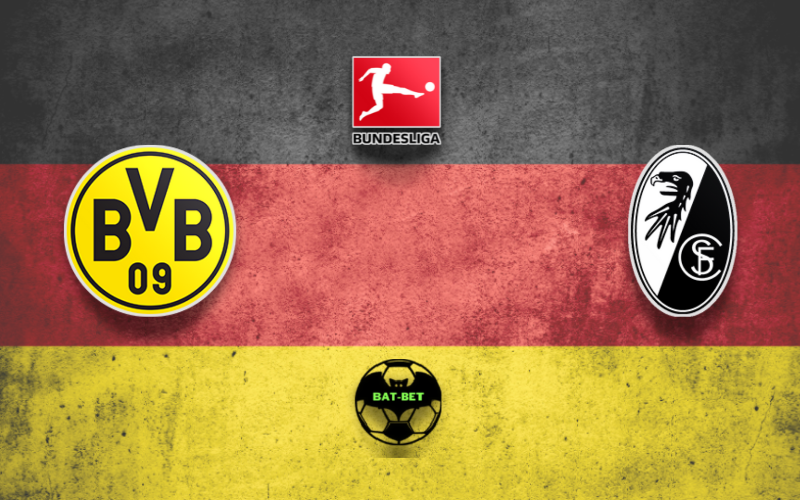 Borussia Dortmund and Freiburg will open the action in the Bundesliga 19th round on Friday evening. The home side wants to stay in the title race, and they will go for a victory here. The visitors are the biggest surprise of the Bundesliga, as nobody saw them as candidates for the continental qualification.

Borussia Dortmund is hoping for another victory after the last result and a 3:2 success in the Bundesliga against Eintracht Frankfurt on the road. In the phenomenal match, where we saw as many as five goals, Borussia trailed by two after only 25 minutes. However, they managed to pull a turnaround in the second half and pick up valuable three points. Erling Haaland is shining in 12 games this season by scoring 13 goals, and the opposing defenders simply have no solution to stop this guy. Marco Rose had bad results, many predicted that he would be fired, but lately, he has raised the team’s form to a higher level. Dan-Akel Zagadu is positive on Covid, and he will miss this match while several other players are still injured.

Freiburg picked up just a point in the latest Bundesliga round with a 2:2 against Arminia Bielefeld. A victory slipped from their hands after Arminia’s equalizer in the 87th minute. In a total of five of the previous six games in which Freiburg participated, the crowd saw three or more goals. They haven’t suffered a defeat in the last two away games. Jeong Woo-Yeong is one of the best midfielders in the Bundesliga, and many teams are already showing interest in signing him. Christian Streich is doing a great job with Freiburg, who became a continental spot contender. Freiburg’s boss must choose a team with limited availability. Killian Sildili is positive on Covid, Mark Flakken too.

Borussia Dortmund is currently in better shape, playing very well at home. On the other hand, Freiburg will have a hard time withstanding the pressure, and many experts predict a decline in form. Overall, Borussia Dortmund is the favorite in this match, and we expect them to keep chasing Bayern Munich.

The hosts have been involved in many high-scoring matches this season, while the last three h2h clashes went over a 2.5 margin. We don’t think this one will be much different, and another efficient game is ahead of us. 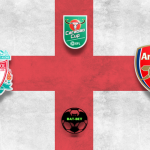 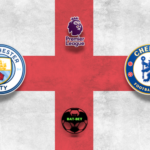