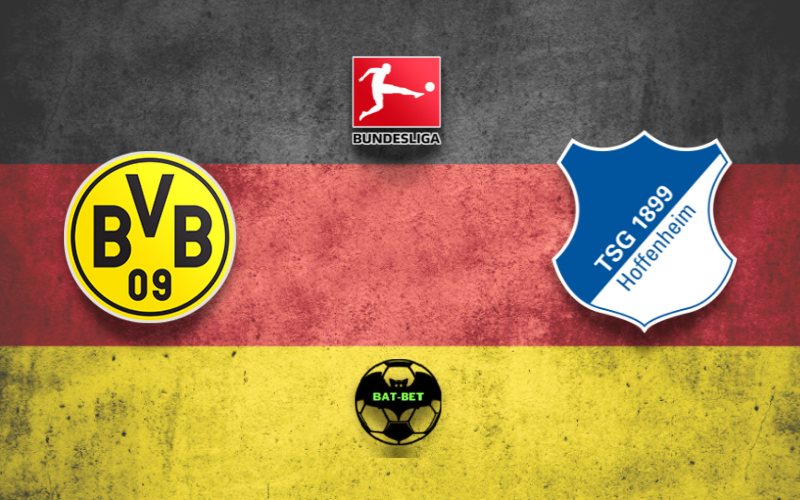 Borussia Dortmund and Hoffenheim will kick off the Bundesliga 5th round on Friday evening. The hosts bounced back with a win last weekend, while the away side wants to continue its winning streak.

Unable to put an end to the hegemony of Bayern for a good ten years now, Borussia Dortmund must therefore be content most often to take their place on the podium of the Bundesliga and thus to defend their chances in the Champions League. Once again 2nd last year, BVB got off to a good start with two wins against Bayer Leverkusen, 1-0, and Freiburg 1-3. On the other hand, they had conceded a stunning first against Werder Bremen 2-3 while still leading by two goals in the 88th minute. Nevertheless, Dortmund booked a narrow 1-0 win away to Hertha in their most recent game, and they head to this game with a positive mindset.

Often criticized for its irregularity, the TSG has almost perfectly started this new Bundesliga exercise. Defeated by Borussia Mönchengladbach on the 1st day when they had been reduced to 10, Hoffe’s players then lined up three wins in a row against Bochum 3-2, Bayer Leverkusen 0-3, and finally against Augsburg 1-0 the week last in a poster that they should probably have won more widely. Thanks to these successes, they climbed to 4th place in the standings, just off the podium, with the same number of points as their opponent of the day. Despite having a tough task ahead of them, the visitors hope to pick up where they left off.

It will be an interesting clash that can easily go either way. However, we believe the hosts are closer to victory, and they should keep all three points in Dortmund.

Matches between these two teams have been a joy to watch, and the last three encounters went over a 3.5 margin. This one shouldn’t be much different, and we expect to see at least four goals in total. 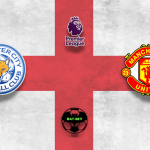