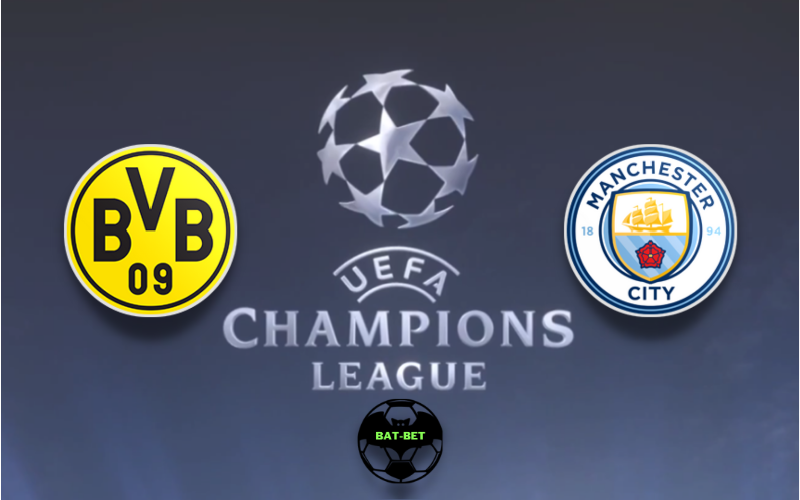 Borussia Dortmund will take on Manchester City in the Champions League quarter-finals second leg match. Despite losing narrowly in Manchester, the away goal gives the home side a glimmer of hope. On the other hand, the visitors “sacrificed” points in the latest Premier League round to focus on preparing this vital game.

The hosts remained in 5th place in the Bundesliga after celebrating a 3:2 victory away to Stuttgart. Dortmund trailed at halftime but managed to pull a turnaround in the second part of the match. However, they are still seven points behind Eintracht Frankfurt, with six rounds to go ’till the end of the domestic campaign. Erling Haaland and the lads have been pretty productive this season, but they had trouble keeping their net intact. BVB failed to keep the clean sheet in the previous four matches, and it has been a significant issue for the hosts this season. Borussia Dortmund managed to keep the result active after the first leg, thanks to their away goal in a 2:1 defeat. They would need to show an outstanding composure level in this game since the defense is not the strongest part of the lineup.

Manchester City heads to this clash after losing against ten-men Leeds United at Emirates Stadium. However, they could afford that luxury since the Citizens are eleven points ahead of Manchester United. It was their second defeat in the previous 36 games, and Man city is among the prime candidates for winning the current Champions League edition. But first, they need to hold their first-leg advantage intact in Dortmund. After keeping the clean sheet four times in a row, Pep Guardiola’s side conceded at least once on the previous two occasions. Ilkay Gundogan and the lads should be alert since they secured a victory thanks to Phil Foden’s late winner. The visitors shouldn’t leave any room for complacency if they want to progress to the next round in the competition.

Manchester City is a favorite in this clash, and the away side shouldn’t take anything for granted. The visitors put the entire focus on this game, and we believe they will meet the expectations and get back home with a victory.

Borussia Dortmund needs to try scoring at least one goal in this match to get an opportunity to progress in the semi-finals. We believe they are capable of beating the opposition’s goalkeeper, and the nets shouldn’t remain still in this encounter.

Acca of the Day | Bournemouth to Continue the Promotion Bid! 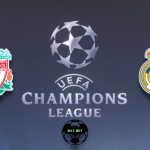