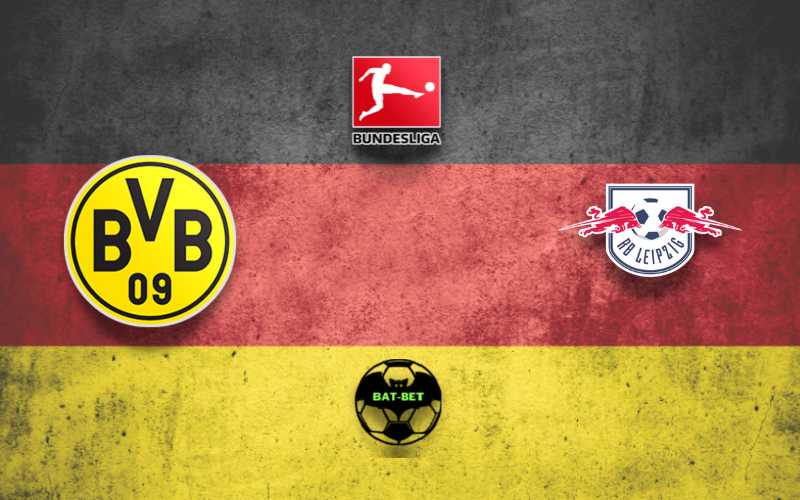 Borussia Dortmund and RB Leipzig will meet in the derby match of the 28th round of the Bundesliga on Saturday afternoon. The home side still wants to stay in the title race, while the visitors eye 3rd place on the table.

Borussia Dortmund enters this match after a 1:1 draw in the Bundesliga against Koln. That draw prevented them from being only four points behind Bayern Munich. Borussia Dortmund is in a constant series of goals, finding their back every time they would go out to play in the last six matches. During that time, they scored 12 goals, while the number of goals scored against them was 4. However, BVB should stop spilling points to keep their title hopes alive. On the other hand, their injury list is quite long. Felix Paslak (muscle injury), Nico Schulz (muscle injury), Thomas Meunier (torn tendon), Marcel Schmelzer (knee surgery), and Stephen Tiges (ankle injury) are not available to Borussia Dortmund coach Mark Rose.

In their last game, RB Leipzig drew 0:0 in the Bundesliga match with Eintracht Frankfurt. After a slow start to the campaign, the Red Bulls managed to climb to the top four. A succession of resolute performances from the RB Leipzig defensive unit has resulted in the number of goals they’ve conceded, standing at three from their past six outings overall. In that period of time, their forwards have managed to score 15. However, a few more teams will challenge for the top-four finish, and the visitors should be very consistent in order to secure the Champions League ticket for the next season.

Borussia Dortmund has been excellent on the home ground, booking 11 wins in 13 matches so far. On the other hand, RB Leipzig has had some problems when playing away from home, winning only four times. Although the visitors have raised the level of their performances, we believe BVB will pick up valuable three points.

Head-to-head matches between these two sides have been pretty efficient, and five of the last six went over a 2.5 margin. This one shouldn’t be much different, and we might see at least three goals in total. 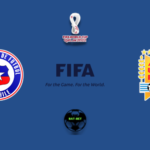 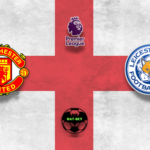