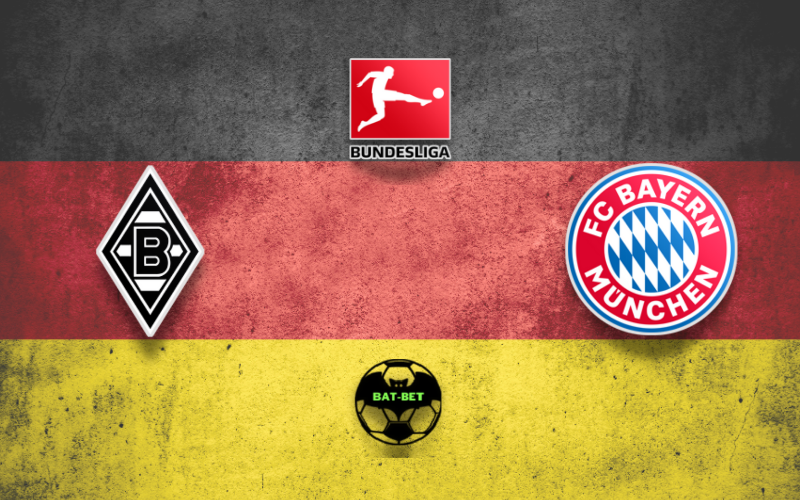 Borussia Monchengladbach and Bayern Munich will open the 2021/22 Bundesliga campaign with Friday’s evening clash. The hosts will search for a positive result against the defending champions, while the away side wants to kick off the season with a victory.

The home side missed a chance to secure the continental qualification last season due to a poor second half of the campaign. They finished eighth, just one point behind Union Berlin. However, Borussia Monchengladbach wants to step up this season and try to sneak into the top four. They brought Adi Hutter as a head coach to back up those ambitions. The hosts also signed Hannes Wolf from RB Leipzig and Luca Nets from Hertha to strengthen the competition for the starting lineup. If they want to be competitive in the Champions League spot battle, the home side must be confident at Borussia-Park. The challenge in the season-opener will be tough, and we’ll see if they are ready to face it.

Bayern Munich also made a change on the bench, as they signed Julian Nagelsmann as a head coach. A young and talented head coach faces the biggest challenge in his career, as the defending champions appointed him. Bayern’s ambitions are always high – the Bundesliga title is a must, while they always seek a good campaign in the Champions League. However, the prep matches don’t look promising for the visitors, as they failed to win four times. They also faced their upcoming opponents and lost 2:0. Nevertheless, all those defeats won’t count when the season begins, and the real deal starts this Friday. Both sides will face several selection troubles, as Breel Embolo will be sidelined for the hosts. At the same time, Nagelsmann cannot count on Lucas Hernandez, Benjamin Pavard, and Corentin Tolisso for this clash.

We expect to see an entertaining clash as two strong sides face each other in the season-opener. However, Bayern Munich should show its real face in this clash and likely celebrate a victory. They also had a  strong start last season by beating Schalke 8:0.

Head-to-head clashes between these two teams are always a joy to watch. Their last eight Bundesliga encounters went over a 2.5 margin, and we expect another efficient match. The odds on Over/Under are pretty slim, but we’ll try with BTTS Yes, as Bayern has problems in the back lately.

Acca of the Day | Favorites to Meet the Expectations in the ECL! 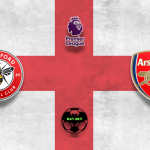