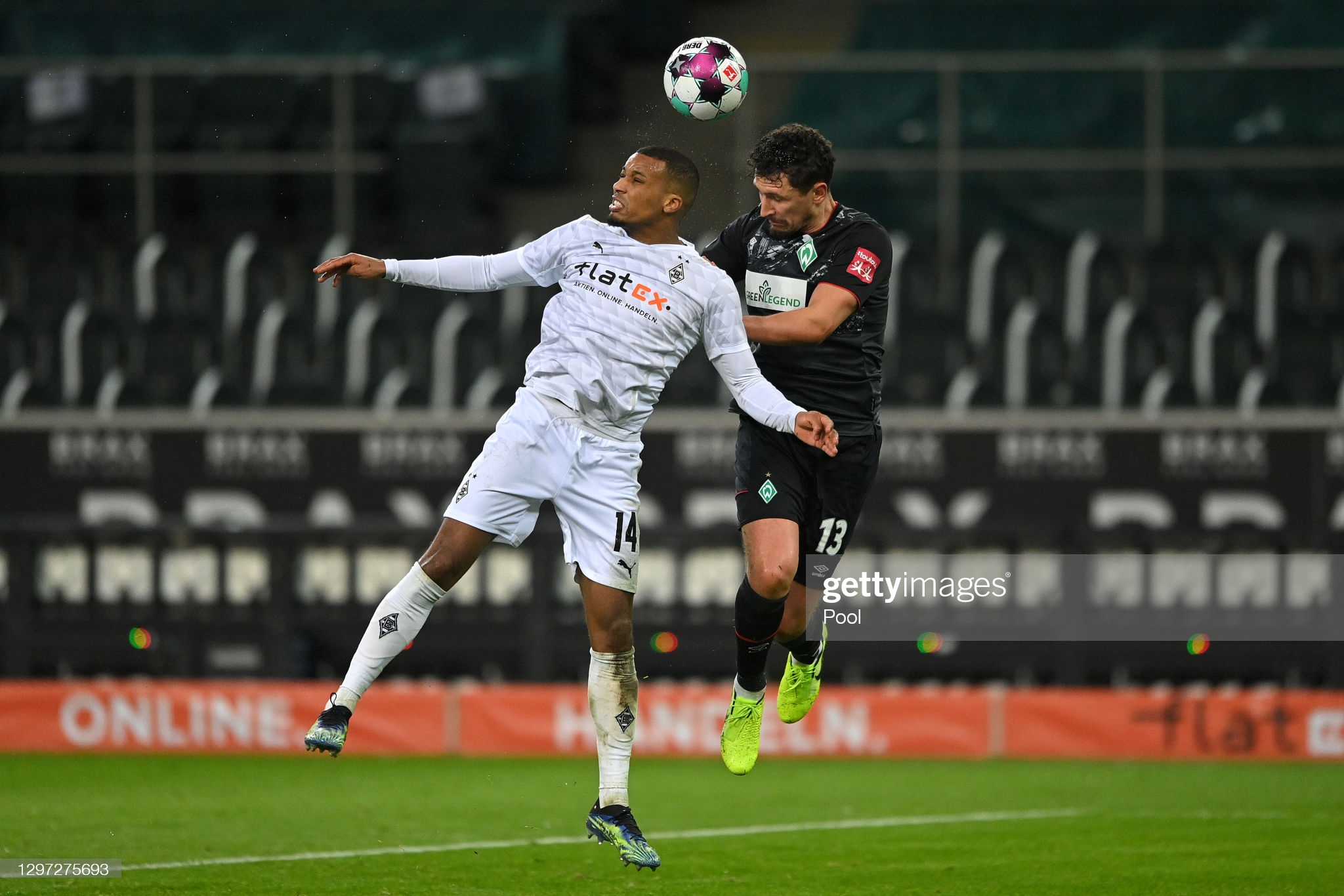 Borussia Monchengladbach and Borussia Dortmund will kick off the action in the Bundesliga 18th round on Friday evening. Both teams want to challenge one of the Champions League spots and will search for points.

Gladbach improved its form lately as the hosts picked up ten points from the last four rounds. They come to this game after a narrow 1:0 win over Werder Bremen on Wednesday. Although they sit in 7th place, the Colts are just one point behind the top four. Marco Rose’s side has been pretty efficient this season, although they might try tightening up their defense. Gladbach suffered only one defeat at Borussia-Park but also allowed their opponents to get away with a draw four times. Lars Stindl and the lads are searching for the third consecutive home victory that can get them back into the battle for the Champions League places. However, the hosts still cannot count on the suspended Marcus Thuram.

After two straight victories, everybody saw Borussia Dortmund back on the winning track. However, the visitors managed to pick up just a point against struggling Mainz at home, while they failed to a 2:1 defeat against Bayer Leverkusen last round. They are still fourth on the table, but only one pint ahead of their upcoming rivals. Dortmund needs to be more consistent, and Erling Haaland should get much more support from his teammates. The Norwegian International is by far the best player on the team, while Jadon Sancho isn’t even close to the last season’s level. Dortmund also needs to address some defensive issues as the away side conceded too many times this season. They will also face some injury and suspension troubles, as Thomas Delaney, Axel Witsel, and Dan-Axel Zagadou will be sidelined.

Every Dortmund’s game is tricky to predict this season, and this one is not much different. In our opinion, both teams have an equal chance of winning, and therefore, we expect the game to end in a draw.

Both sides have been involved in many efficient matches this season. They have significant attacking potential, but they don’t do very well in the back. That is why we don’t believe the nets are going to remain intact.

Click below to bet on Borussia Monchengladbach vs Borussia Dortmund and claim your 100% welcome bonus up to 122€ now!