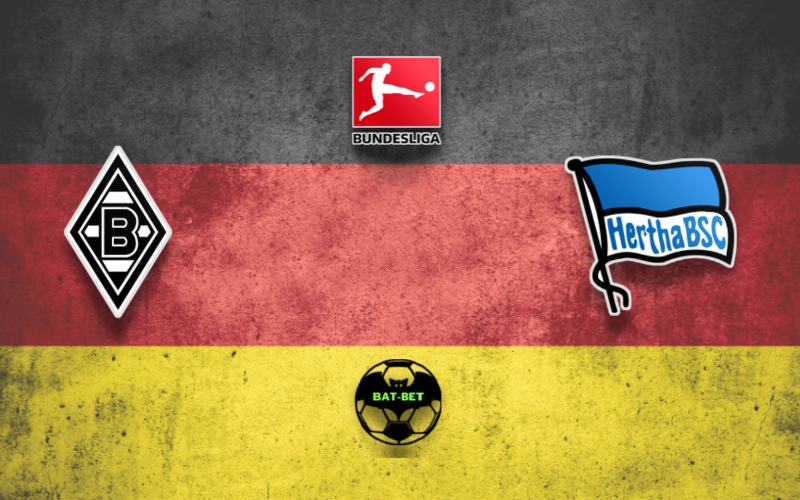 Borussia Monchengladbach and Hertha will open the action in the Bundesliga 3rd round. The home side wants to continue with good results and stay in the top-four zone. On the other hand, the visitors search for the first victory in the campaign.

Monchengladbach got off to a good start in the 2022/23 Bundesliga campaign, taking four points from their first two matches with a 9-1 DfB Pokal cup win thrown in as well. Fans of the Foals will be hoping their team can return to contending for the top four league positions after two consecutive seasons of mid-table finishes. They kicked off the season with a 3:1 win over Hoffenheim and continued with a 2:2 draw away to Schalke. Nearly everyone is up for selection, with just one fitness concern for the Gladbach coach Daniel Farke to contend with due to a largely intact group of players. Lars Stindl (Hamstring Injury) is sidelined.

Hertha’s current form is definitely a cause for concern for manager Sandro Schwartz and the fans. The team has now failed to record a win in their last eight matches after ending the pre-season on a four-game losing streak. The defensive fragility that saw them concede 71 goals last campaign, the second highest in the Bundesliga, appears to have carried over to this season as they have conceded 18 goals during their current winless run, failing to keep a single clean sheet. Hertha fans expect a lot from Stevan Jovetić, the Montenegrin international who scored six goals last season. The away side needs to do much better to avoid getting into early trouble.

Borussia Mönchengladbach is in a much better momentum, and they are favorites to pick up all three points. We believe they will meet the expectations and celebrate another victory in front of their crowd.

Gladbach’s both Bundesliga games went over a 3.5 margin, and we expect a similar outcome on Friday evening. These two teams should produce at least three goals in total in this encounter. 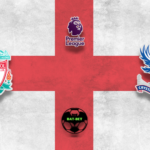 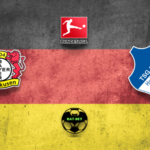