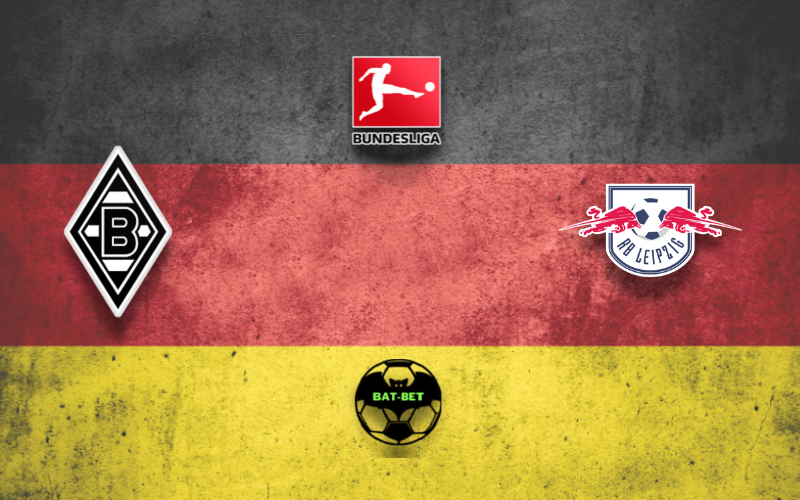 Borussia Monchengladbach and RB Leipzig will close Saturday’s action of the Bundesliga 7th round. Neither team can be satisfied with its start of the season, and they will search for important points in this encounter.

Gladbach enters this match coming off the back of a 0-0 Bundesliga drawn game against Freiburg. Although the hosts have suffered just one defeat so far in the season, they sit in eighth place. In their preceding six games, Daniel Farke’s Borussia Mönchengladbach have scored a combined total of 7 times, giving them an average number of goals scored per match equal to 1.17. Borussia Monchengladbach has been pretty tough to crack in the back, but their finishing should improve. Florian Neuhaus (Partial damage to the cruciate ligament), Nico Elvedi (Overstretching), and Tony Jantschke (Torn Ankle Ligament) aren’t available for Gladbach boss Daniel Farke.

Previously, RB Leipzig lost 2-0 in the Champions League match against Real Madrid. The Red Bulls booked only two wins so far in Bundesliga, and they are one point behind their upcoming rival. Proving their fondness for action-packed encounters, goals have been seen as many as 25 times in the previous six games in which RB Leipzig has played, making it a mean average of 4.17 goals each clash. Opposition teams have hit 10 of this grand total. The visitors need to stabilize their form to return to the top-four race. Florian Neuhaus (Partial damage to the cruciate ligament), Alassane Plea (Pulled hamstring at the adductors), Ko Itakura (Ruptured intraarticular ligament initiation in the knee), Nico Elvedi (Overstretching), and Tony Jantschke (Torn Ankle Ligament) aren’t available for Gladbach boss Daniel Farke.

Neither team has been impressive lately, and this game can easily go either way. Therefore, we won’t be surprised if we see these two sides splitting points on Saturday evening.

Their head-to-head clashes have been pretty entertaining lately, and six out of the last seven went over a 2.5 margin. Although the hosts have been tight in the back, we think both teams will manage to find the back of the opponent’s net. 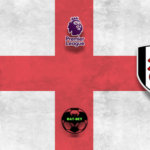 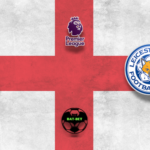