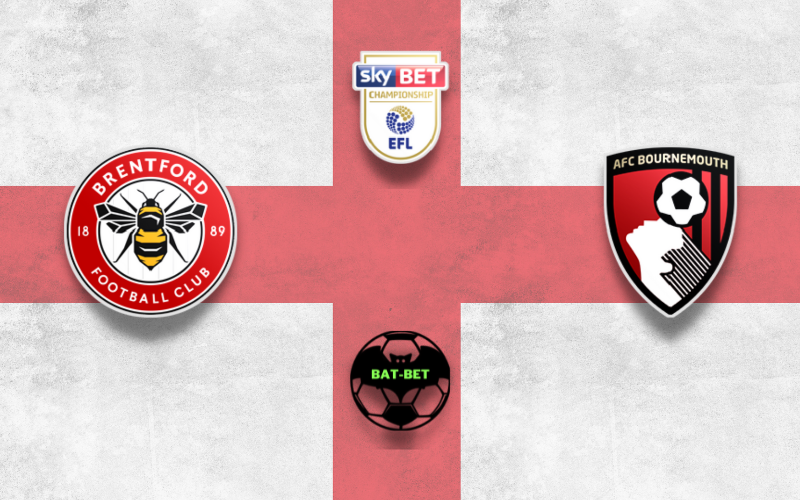 Brentford will host Bournemouth in the Championship playoff semi-finals second leg match on Saturday afternoon. The visitors have a slight advantage, and both teams will search for a chance to progress to the finals.

The home side’s winning streak came to an end on Monday, when they suffered a narrow 1:0 defeat in the first leg. It’s Brentford’s second conceded goal in the last five matches, but they need to turn around the result in the upcoming game. Frank Thomas’s side finished in 3rd place in the regular stage, and they stayed four points behind the second-placed Watford. Ivan Toney and the lads are the most productive side in the Championship, while their defense was pretty decent. The Bees lost just twice at the home ground, and they need another confident display at Brentford Community Stadium. The hosts should improve their finishing compared to the previous game if they want to keep their chances of promotion.

On the other hand, Bournemouth lost three times in a row before beating their upcoming rivals in the first leg. They slipped down to 6th place, but that didn’t jeopardize their playoffs spot. Jonathan Woodgate’s side secured a narrow advantage and will look forward to keeping it after Saturday’s clash. Their recent form on the road is encouraging for the Cherries, as they lost just once in the last seven outings. Dominic Solanke and the lads have been among the most efficient teams in the competition, but their defense could have been a bit tighter. The visitors would need a defensively solid performance to keep their advantage intact.

Another tight clash is ahead of us, and the hosts don’t have space for any calculations. Brentford should attack from the very start of the game, and we believe they can celebrate in their backyard. Bournemouth managed to beat their opponent away from home only once in this millennium.

Brentford has been tough to crack at the home ground, conceding only once in the last five home games. On the other hand, Brentford scored just once in the previous five games, and we think this one might remain under a 2.5 margin.

Acca of the Day | Austria Vienna for the Continental Spot! 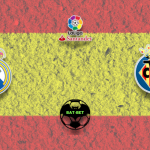