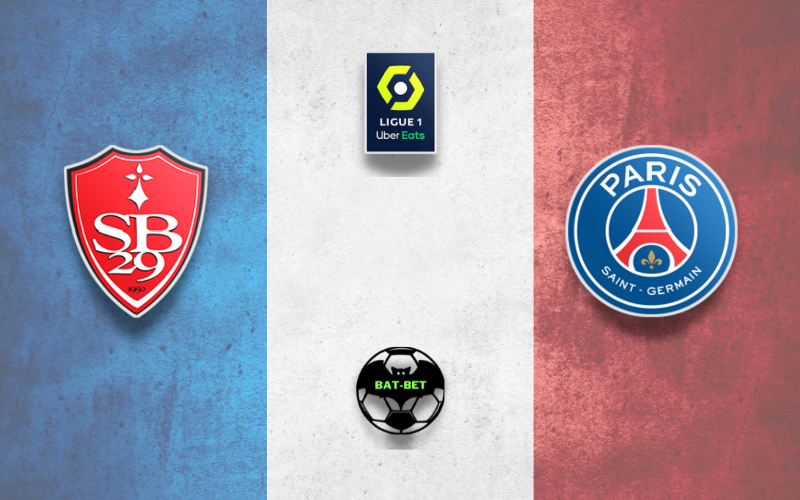 Brest will take on PSG in the Ligue 1 final round on Sunday evening. The home side struggles for survival, while the visitors want to keep their chances for defending the title alive.

Just one point from the last three rounds brought Brest in a pretty tough position. They are just one point ahead of Nantes and the relegation playouts spot. The hosts have the most challenging task as they face the defending champions. Olivier Dall’Oglio’s side celebrated just once in the last nine rounds, and they need to pull out excellent performance to take something from this clash. Although Romain Faivre and the lads scored in five out of the last six games, their defense needs improvement. They are one of the leakiest sides, and Brest hasn’t conceded just twice in the previous 13 matches. However, Brest won the majority of points at the home ground, which is encouraging for the home fans. They booked eight wins in 18 games at Stade Francis-Le Ble, but none of them came on the previous four occasions. The hosts need an extraordinary display that can secure their survival.

PSG still hopes they can defend the title, as they are one point behind Lille. However, they will need some help from Angers and a win here in Brest. Kylian Mbappe and the lads spilled crucial points in Rennes two rounds ago, which might cost them the title. Mauricio Pochettino’s side has been the most productive team in the competition, but they had a very slow start of the season. PSG has been excellent on the road, but a draw against Rennes broke their six-game winning streak at away grounds. The visitors head to this game after winning Coupe de France thanks to a 2:0 victory over Monaco. PSG wants to keep up where they left off and give their best shot of winning a double.

Both teams have something to play for, and it is going to be an exciting encounter. However, PSG is a favorite in this clash, and we believe they will book the ninth straight victory against Brest.

Their head-to-head clashes have always been very efficient, and we don’t think this one will be much different. Therefore, football fans should enjoy a high-scoring game in which we should see at least four goals. 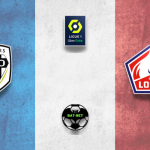 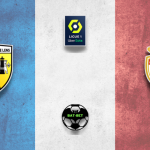